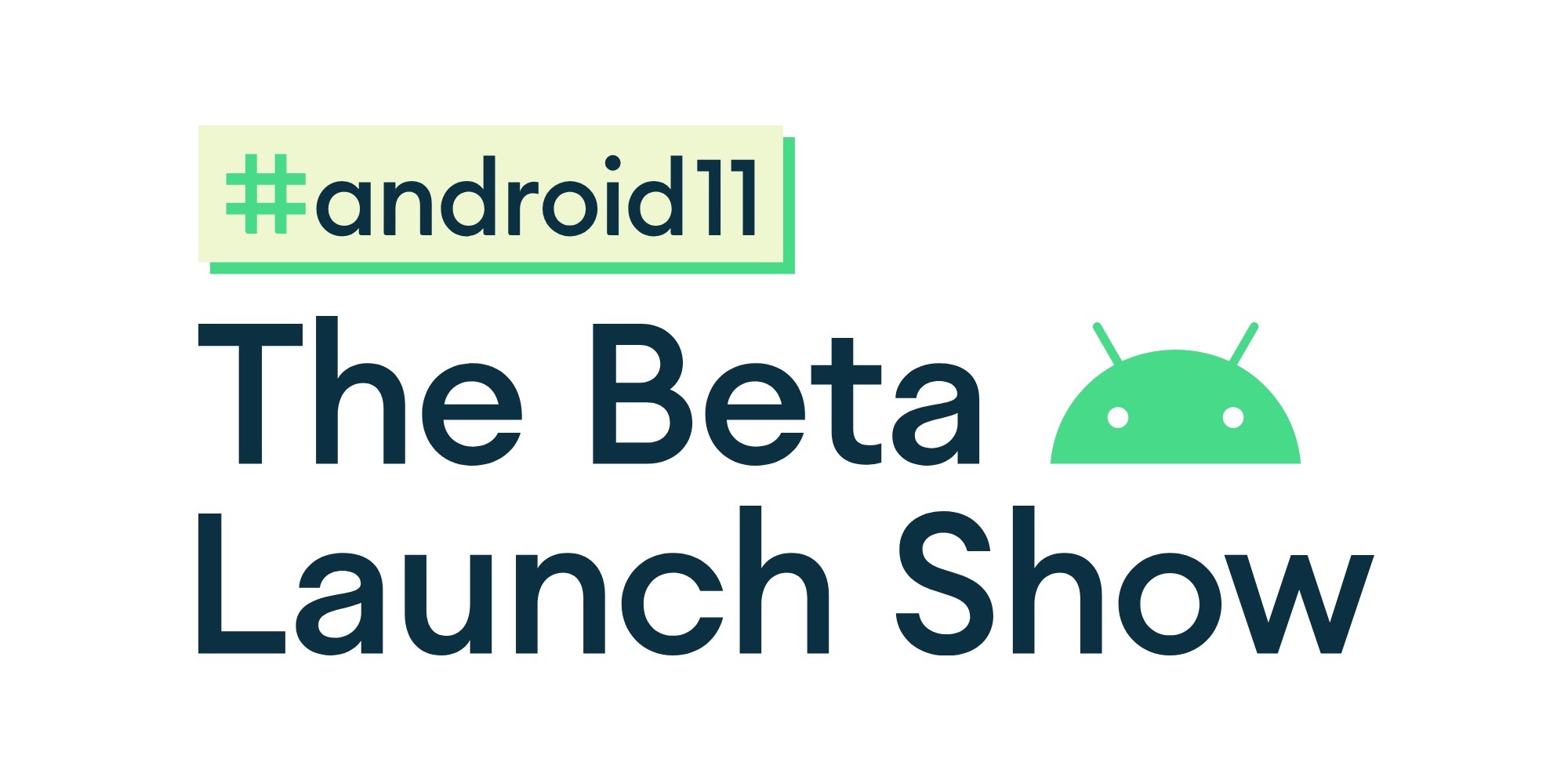 Google this evening announced that it is delaying next week’s Android 11 Beta 1 release and The Beta Launch Show. The company on Twitter said that “now is not the time to celebrate” in light of ongoing societal protests across the US, including in the San Francisco Bay Area, and will reschedule at a future date.

In lieu of a physical I/O conference, the Android 11: The Beta Launch Show was meant to showcase what’s new in the operating system this year. It would have started with an hour-long keynote at 8 a.m. PT on Wednesday, June 3. Afterwards, senior members of the Android team were supposed to host a live Q&A session.

We are excited to tell you more about Android 11, but now is not the time to celebrate. We are postponing the June 3rd event and beta release. We’ll be back with more on Android 11, soon.

For app developers and partners, Google tells us this evening that it is not changing the final release schedule for Android 11, which is planned for Q3 2020. It will provide updated timing as it becomes available.

The first Android 11 Beta was originally expected this month, but that was delayed as Google “decided to add a bit of extra time” to the release schedule from February. The Android team at the start of the month said that it’s “collaborating remotely and prioritizing the well-being of our families, friends and colleagues.”

As a result, it pushed back Beta 1 and “all subsequent milestones” by about a month, and released Developer Preview 4 instead.