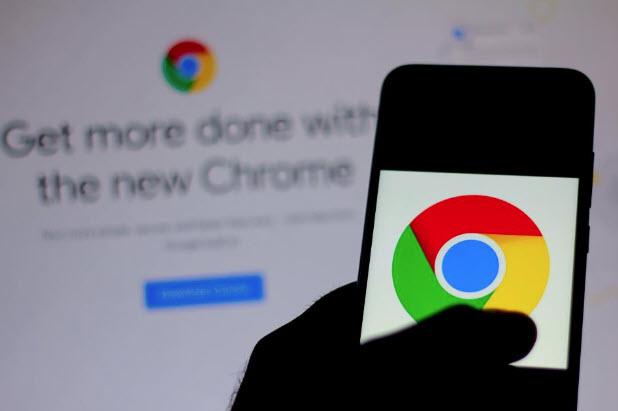 Chrome is already suffering from some visually spectacular graphics problems, but now things just got a whole lot more serious for fans of Google’s browser.

In a bug report filed back in April, Google engineers confirmed multiple problems with the Windows 10 May 2020 update, then still in beta testing. Strangely, Techdows spotted the report was subsequently marked as ‘WontFix’ before later being reopened. With Microsoft stating last week that it is now accelerating the May 2020 rollout, despite no fix being found, more and more Chrome users are being affected and complaints are growing (1,2,3,4,5, etc).

The problem here seems to be accountability. I suspect that Google initially believed the problem lay with the Windows 10 May 2020 update and waited for a Microsoft fix. But the combination of Google reopening investigations and Microsoft accelerating the update’s rollout suggests this may come down to Google. Users are also reporting that Microsoft’s Chromium-based Edge browser is unaffected, which will fuel conspiracy theorists looking to reignite the browser wars.

As it stands, Microsoft is only pushing the May 2020 update to Windows 10 users who manually ‘Check for updates’ but it is removing many of the restrictions which previously prevented it from being installed. This despite a raft of problems and some fundamentally flawed testing.

What should you do? The obvious answer is: Stay away from the May 2020 update and wait for a fix (whichever company provides it). For those who have already updated, there is no one fix which works for everyone but the one with the highest success rate comes from Google engineer Tavis Ormandy and flushes a master key cache:

I have reached out to both Microsoft and Google and will update this post when I have a response.