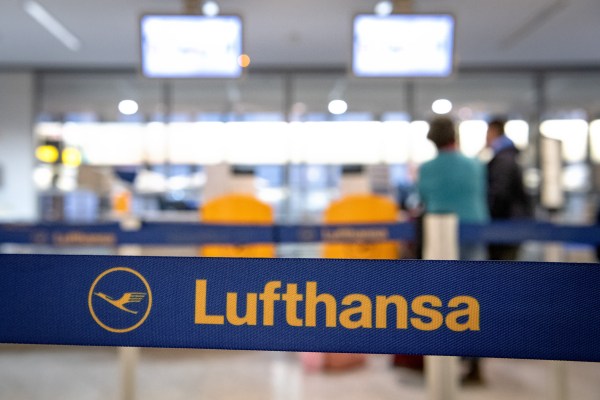 Google’s strategy for bringing new customers to its cloud is to focus on the enterprise and specific verticals like healthcare, energy, financial service and retail, among others. Its healthcare efforts recently experienced a bit of a setback, with Epic now telling its customers that it is not moving forward with its plans to support Google Cloud, but in return, Google now got to announce two new customers in the travel business: Lufthansa Group, the world’s largest airline group by revenue, and Sabre, a company that provides backend services to airlines, hotels and travel aggregators.

For Sabre, Google Cloud is now the preferred cloud provider. Like a lot of companies in the travel (and especially the airline) industry, Sabre runs plenty of legacy systems and is currently in the process of modernizing its infrastructure. To do so, it has now entered a 10-year strategic partnership with Google “to improve operational agility while developing new services and creating a new marketplace for its airline,  hospitality and travel agency customers.” The promise, here, too, is that these new technologies will allow the company to offer new travel tools for its customers.

When you hear about airline systems going down, it’s often Sabre’s fault, so just being able to avoid that would already bring a lot of value to its customers.

“At Google we build tools to help others, so a big part of our mission is helping other companies realize theirs. We’re so glad that Sabre has chosen to work with us to further their mission of building the future of travel,” said Google CEO Sundar Pichai . “Travelers seek convenience, choice and value. Our capabilities in AI and cloud computing will help Sabre deliver more of what consumers want.”

The same holds true for Google’s deal with Lufthansa Group, which includes German flag carrier Lufthansa itself, but also subsidiaries like Austrian, Swiss, Eurowings and Brussels Airlines, as well as a number of technical and logistics companies that provide services to various airlines.

“By combining Google Cloud’s technology with Lufthansa Group’s operational expertise, we are driving the digitization of our operation even further,” said Dr. Detlef Kayser, member of the executive board of the Lufthansa Group. “This will enable us to identify possible flight irregularities even earlier and implement countermeasures at an early stage.”

Lufthansa Group has selected Google as a strategic partner to “optimized its operations performance.” A team from Google will work directly with Lufthansa to bring this project to life. The idea here is to use Google Cloud to build tools that help the company run its operations as smoothly as possible and to provide recommendations when things go awry due to bad weather, airspace congestion or a strike (which seems to happen rather regularly at Lufthansa these days).

Delta recently launched a similar platform to help its employees.