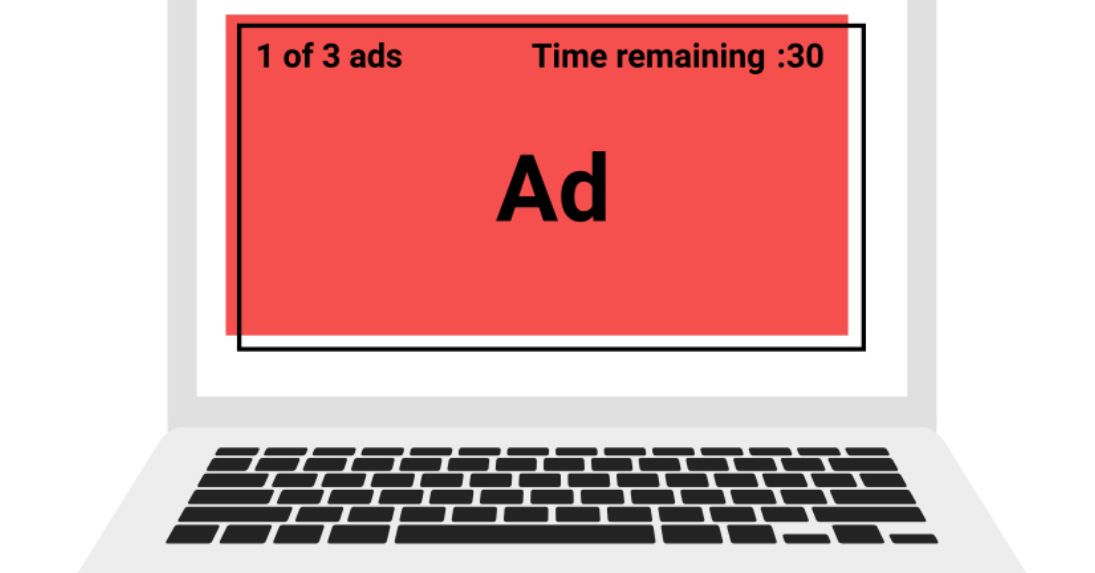 The web may soon have fewer crappy, mandatory video ads for you to endure. This August, Google’s Chrome web browser will start blocking long, “non-skippable” preroll ads, ads that block a big chunk of your video, and ads that interrupt your videos in the middle, if the video you’re watching is under eight minutes long.

That’s actually the official guidance from the Coalition for Better Ads, of which Google is a board member, and will probably impact other companies as well. Microsoft and Facebook are also on the Better Ads board.

But as excellent as it might sound to have fewer spammy web ads, it sounds like it’s not entirely an altruistic move on Google’s part. The move suggests a whole bunch of other companies will have to design ads the way YouTube already likes them.

“There are three ad experiences that people find to be particularly disruptive on video content that is less than 8 minutes long,” Google writes, offering up some handy GIFs for you to visualize what’s being banned:

While Google’s blog post points out that YouTube will also need to comply with these standards, we’re thinking YouTube may already be fully compliant. YouTube is the platform that popularized the idea of letting you skip ads after five seconds, keeps its banner ads somewhat in check (see an example we just whipped up below), and currently only allows mid-roll ads on videos that are 10 minutes or longer.

Google tells The Verge it’s not sure if any changes will be required yet, but emphasized that YouTube will be reviewed like any other site. We’re waiting to hear back from Microsoft and Facebook as well.

Either way, it sounds like advertisers have until August 5th to figure it out — that’s when Google says Chrome will stop showing video ads on any sites “that repeatedly show these disruptive ads.”