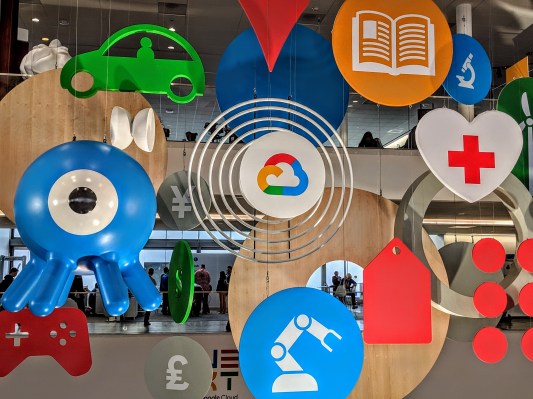 Google today announced that it is canceling the physical part of Cloud Next, its cloud-focused event and its largest annual conference by far with around 30,000 attendees, over concerns around the current spread of COVID-19.

Given all of the recent conference cancellations, this announcement doesn’t come as a huge surprise, especially after Facebook canceled its F8 developer conference only a few days ago.

Cloud Next was scheduled to run from April 6 to 8. Instead of the physical event, Google will now host an online event under the “Google Cloud Next ’20: Digital Connect” moniker. So there will still be keynotes and breakout sessions, as well as the ability to connect with experts.

“Innovation is in Google’s DNA and we are leveraging this strength to bring you an immersive and inspiring event this year without the risk of travel,” the company notes in today’s announcement.

The virtual event will be free and in an email to attendees, Google says that it will automatically refund all tickets to this year’s conference. It will also automatically cancel all hotel reservations made through its conference reservation system.

It now remains to be seen what happens to Google’s other major conference, I/O, which is slated to run from May 12 to 14 in Mountain View. The same holds true for Microsoft’s rival Build conference in Seattle, which is scheduled to start on May 19. These are the two premier annual news events for both companies, but given the current situation, nobody would be surprised if they get canceled, too.