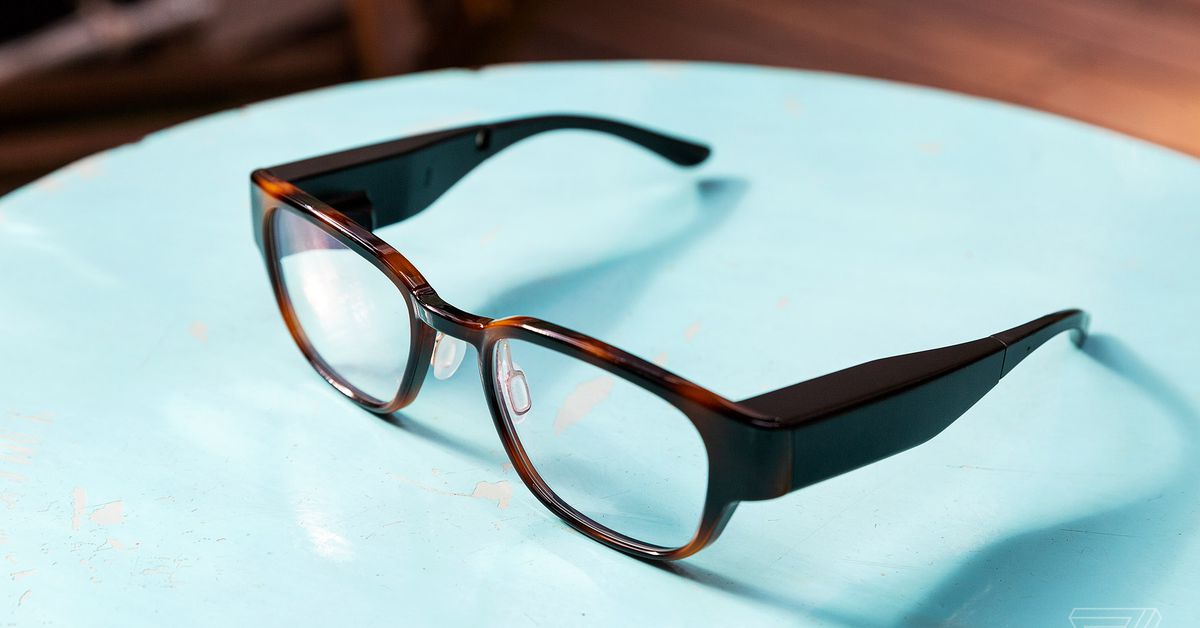 The details of the deal, including how much Google paid, weren’t revealed. With the acquisition, North says it’ll wind down its Focals smart glasses functionality, meaning wearers who spent up to $1,000 on a first-gen pair last year will soon be unable to use them.

North launched the Focals 1.0 in January 2019, and within a month of launch, it dropped their price nearly in half to $599.99. The glasses feature a tiny laser in the arm that projects images in front of users’ eyes. The Focals pair to wearers’ phones through Bluetooth to display notifications, provide directions, and call an Uber. In December last year, the company announced that it’d stop making the original version in order to focus on a second-generation pair. The company no longer plans to release that device, North says in its acquisition announcement.

North’s brief run in selling smart glasses wasn’t easy. The company laid off 150 employees last year in order to keep the company afloat. Employees also warned the company’s leadership that the glasses were overpriced and too male-oriented. Still, the company will stay in Kitchener-Waterloo, Canada, after its Google acquisition, and Google says it’ll continue to work on ambient computing or building a world in which tech “fades into the background.” Google also says it’s “committed to the growing global tech community” in North’s hometown.

Google, of course, has continued to push forward its Google Glass product, making it a product for businesses and developers. It gave up on a consumer headset after Glass initially launched seven years ago. It’s unclear if North will assist in that product development, although its IP and expertise likely don’t hurt.