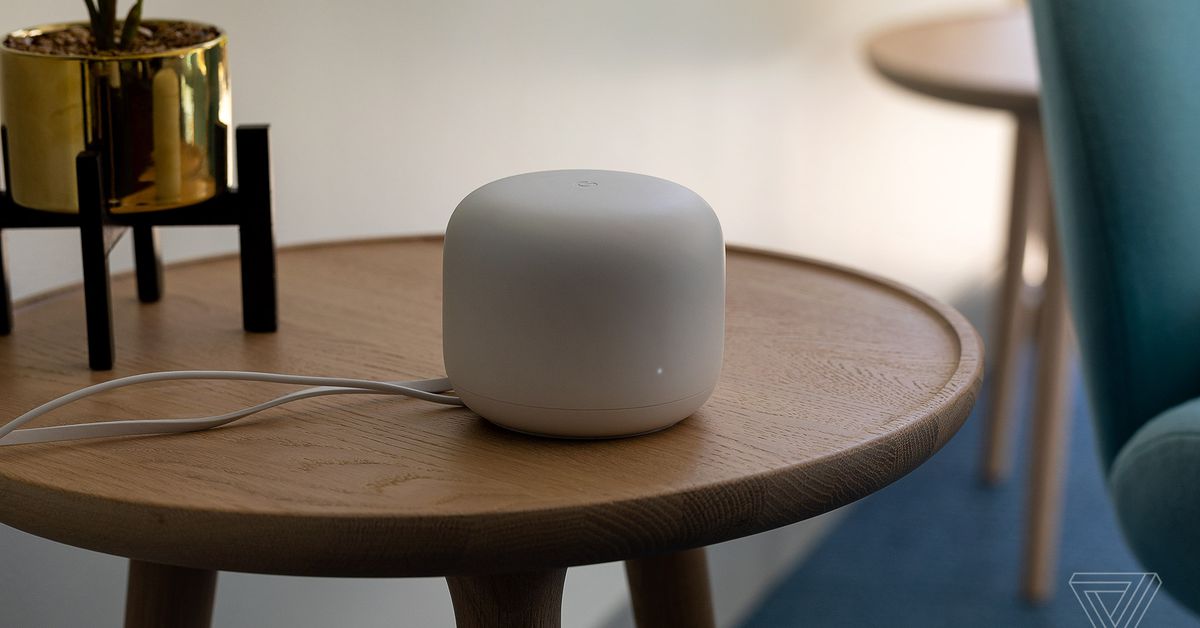 The update includes improvements to general security and stability. The priority device feature, which lets users choose which device temporarily gets the strongest Wi-Fi available, is getting “smarter” as well, according to Google. That should be a welcome update to families working and schooling at home; there’s nothing like slow Wi-Fi freezing your Zoom call with the boss because the kids are playing Fortnite.

Google launched the Nest Wifi system back in October, combining a router and smart speaker into one product. Prior to that, it released the Google WiFi mesh router system.