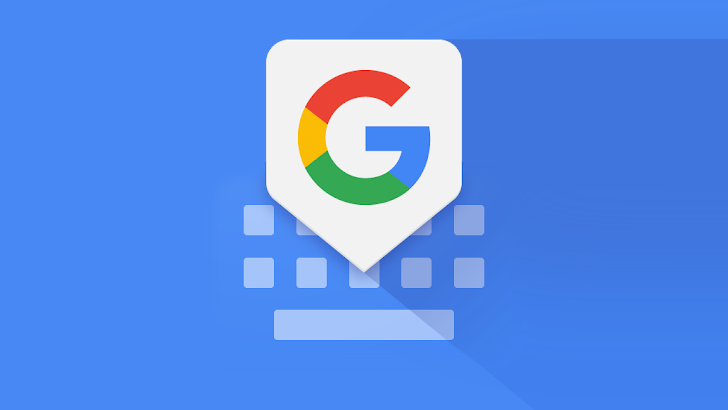 The magic of server-side rollouts means that a change can roll out to almost everyone’s devices at the same time, regardless of OS or app versions. That’s exactly what happened over the past few days, as the Google logo appeared on the space bar in the Gboard keyboard, but the change has seemingly already been reversed.

You may have noticed the Google logo appearing on your device’s Gboard keyboard earlier today (or yesterday). The change was also accompanied by the removal of the Google search shortcut in Gboard, which allowed you to perform simple web searches without leaving your current task. If Gboard’s language was set to something other than the system default, the spacebar displayed the language name instead.

The change quickly drew criticism from Gboard users, with one community forum thread about the logo receiving nearly 300 replies over the course of 15 hours. Folks on social media also seemed to be unhappy (but aren’t they always?).

Gboard just updated and I hate it pic.twitter.com/JfLI1cXl3k

Clare’s phone apparently has the new Gboard. I asked her what she thought and she said

“The spacebar doesn’t bring me to Google, so why the hell does it say Google on it?”

Good morning to everyone except the Google logo on my spacebar. I very rarely agree with r/Android but seriously this is gross pic.twitter.com/pWzINdXcBX

Google putting “Google” on the Gboard spacebar reminds me of when Verizon put their logo on their Note 2’s button.

Thankfully, in what might be the quickest reversal of a server-side test in recent history, the space bar on many devices has gone back to being Google-free. The search shortcut is still missing, but even if it’s gone forever, it seems unlikely it will be missed by many. I, for one, completely forgot it was there to begin with.

This article has been updated to reflect that Google is rolling back to the logo-free space bar.