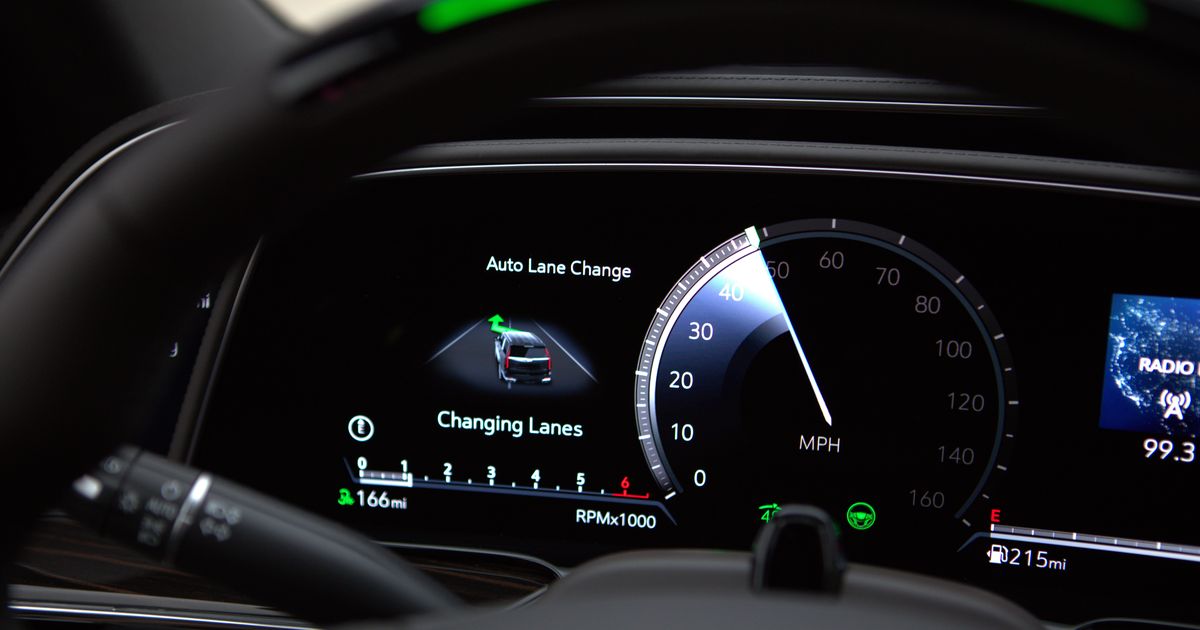 General Motors is riding close behind Tesla with its semi-autonomous system.

Super Cruise, as GM’s driver assistance system is called, lets the car do the driving in certain situations, like riding on the highway. It’s GM’s answer to Tesla’s own semi-autonomous Autopilot system with one crucial difference: You can take your hands off the wheel. And now, with its latest feature update, it can even handle lane changing, putting it on par with Autopilot.

The new Enhanced Super Cruise will allow automatic lane changes in the 2021 CT4 and CT5 Cadillac sedans and the 2021 Escalade, all coming out later this year. Super Cruise first came out in 2017. 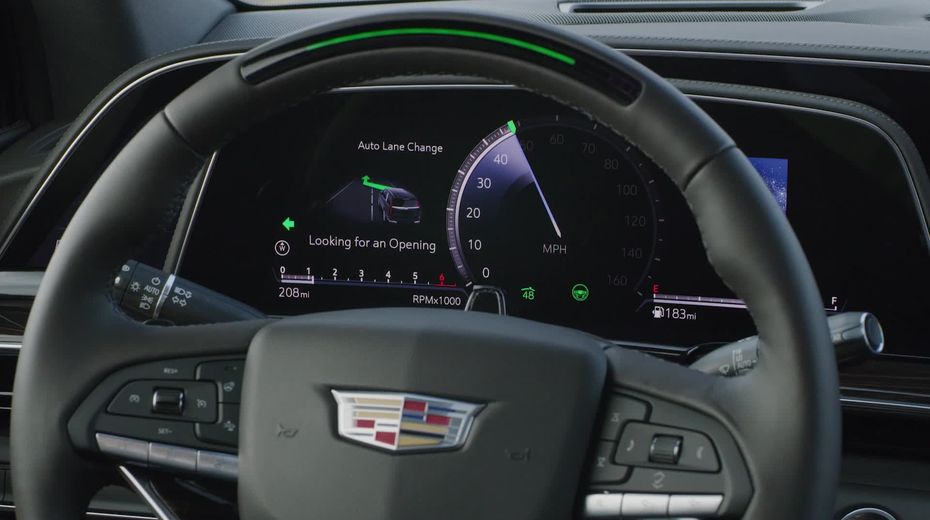 With Enhanced Super Cruise, lane-changing can happen at the flick of the turn signal. The hands-free system means you can sit back while the car uses sensors and cameras to make sure there’s enough room to safely switch lanes. The screen tells you what the system is doing and sensing. Messages like, “Looking for an opening” or “changing lanes” keep you in the loop.

Unlike Tesla’s Autopilot, you don’t have to grip the wheel because Super Cruise tracks driver attention with interior cameras for eye detection. The feature is currently available to use on 200,000 total miles of highway throughout the U.S. and Canada.

Tesla’s advanced driving system has had the lane-changing feature since April 2019 with “Navigate on Autopilot.” It’s also familiar for those using Nissan’s ProPilot Assist, another semi-autonomous system in newer cars. But Tesla’s abilities are often overlooked because of its poorly named system. (A U.S. senator just called for a rename for the driving system that’s not actually fully self-driving. That’s not the first lawmaker with qualms about the branding.)

With Enhanced Super Cruise, you can get a similar automatic assist on the road and all without the confusing name.