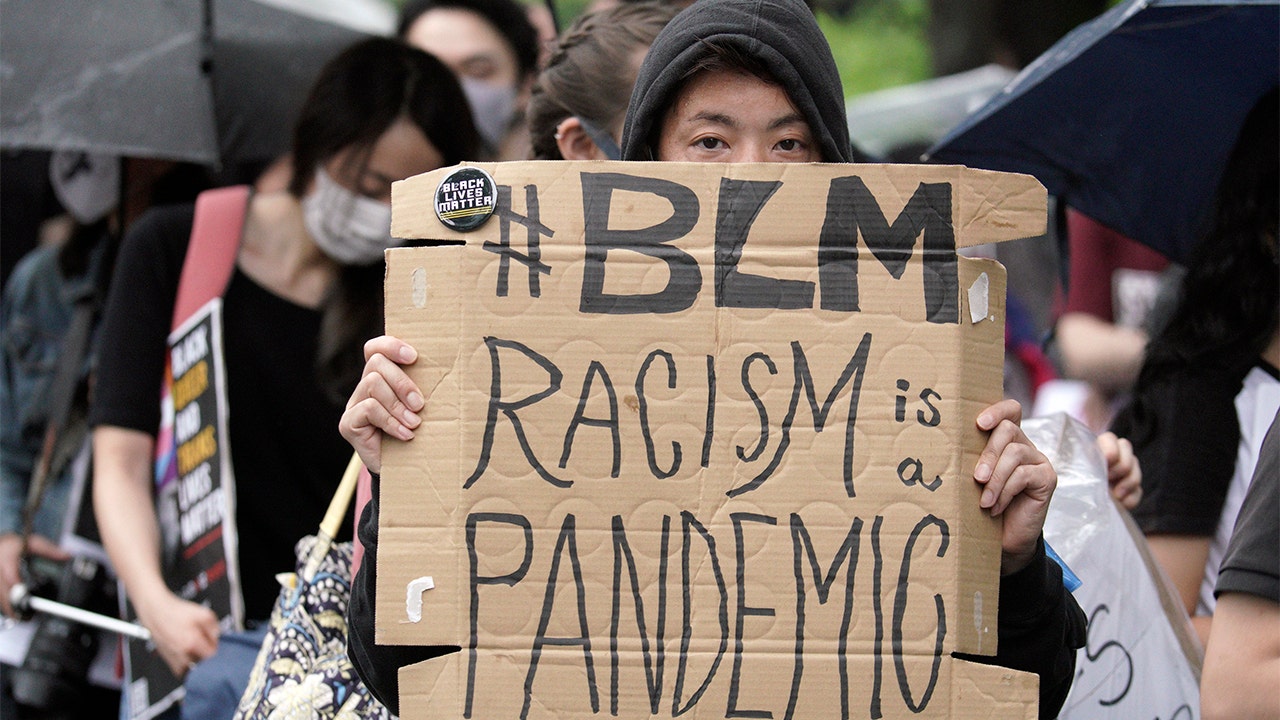 Github is going to overhaul coding terminology that has long been criticized for being racially insensitive, according to the company’s chief executive.

The Microsoft-owned developer platform is planning on coming up with new language that moves away from the “master” and “slave” terms, the programming language that refers to the dominant relationship between processes.

“For what it’s worth, I’m *super* happy to rename the default branch structure of ‘master’ to ‘main’ and I hope we can all do this together as a community with @Github leading the charge by implementing in their product moving forward,” Kravets wrote on Twitter.

One of protesters holds up a banner during a solidarity rally for the death of George Floyd in Tokyo Sunday, June 14, 2020. (AP Photo/Eugene Hoshiko)

Github CEO Nat Friedman responsed on Twitter by saying: “It’s a great idea and we are already working on this!”

The changing nomenclature comes as millions across the U.S. continue to protest against systemic racism and police brutality — sparked in part by the death of George Floyd in Minneapolis.

Those protests have led to reckonings in a wider range of industries and have prompted companies such as Amazon, Facebook and Google to announce new support for racial justice initiatives.

GERMANY’S CORONAVIRUS TRACING APP IS SET TO LAUNCH THIS WEEK

Microsoft recently announced it will no longer sell facial-recognition software to law enforcement agencies; Amazon put a one-year ban in place on selling the technology to police.