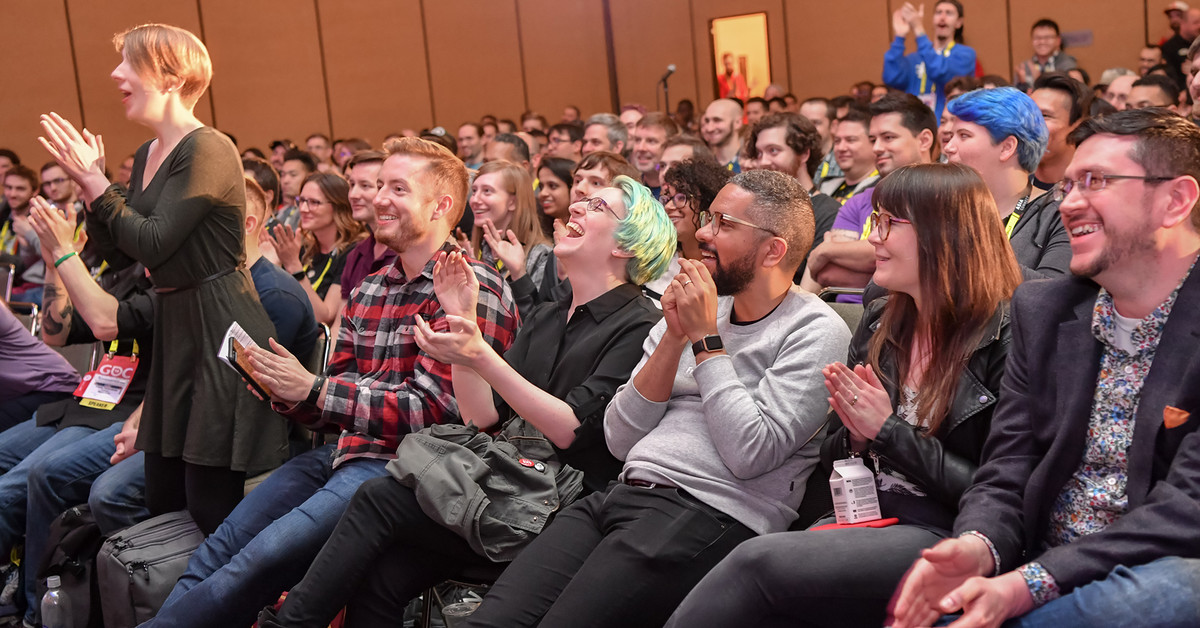 After its cancellation in February due to the COVID-19 outbreak, the Game Developers Conference will be rescheduled — with a new name — for later this year. GDC Summer will run Aug. 4-6 at the Moscone Center in San Francisco.

GDC Summer does not replace next year’s GDC, as the conference’s new website states: “Don’t wait until next March to drive your career and business forward.” This version of GDC is shorter than the cancelled conference, running only Tuesday to Thursday, rather than the full week GDC normally takes up.

GDC Summer is also less structured than the traditional conference. While Informa PLC, the GDC’s organizers, say that there will still be expert-led talks, developers will also host a series of microtalks and fireside chats.

Based on the press release and timing, GDC Summer won’t offer the same amount of developer learning as GDC normally does. Instead, the event seems focused around developers mixing and mingling — a staple of GDCs past.

Informa also announced a new partnership program as part of GDC Summer. Organizations can apply for onsite space to conduct business during the conference. The goal is to allow different organizations to create collaborative experiences for developers to engage in, review portfolios, or just record a podcast.

Informa intends to use GDC Summer as a developer gathering — something they point out isn’t possible in the current climate, due to the COVID-19 virus. The announcement also claims organizers are closely listening to health officials to ensure that GDC Summer is safe to attend for all developers. We’ve reached out to the GDC Summer organizers to ask if the team is prepared to reschedule again should health services deem it necessary.