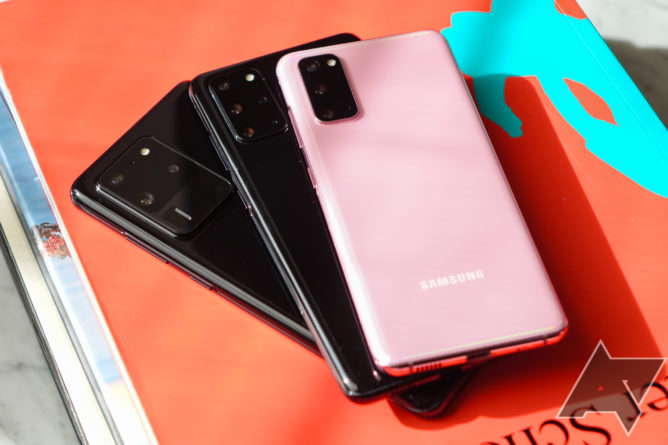 If you’ve been waiting for your chance to reserve a Galaxy S20, S20+, or S20 Ultra in the United States, today’s the day you can do so. Major carriers and retailers are scrambling over themselves in enticing you to buy these 5G phones (and that complementary 5G wireless service) from them and it can be a messy time trying to sort out what’s going on. So, here’s our best attempt at just that! 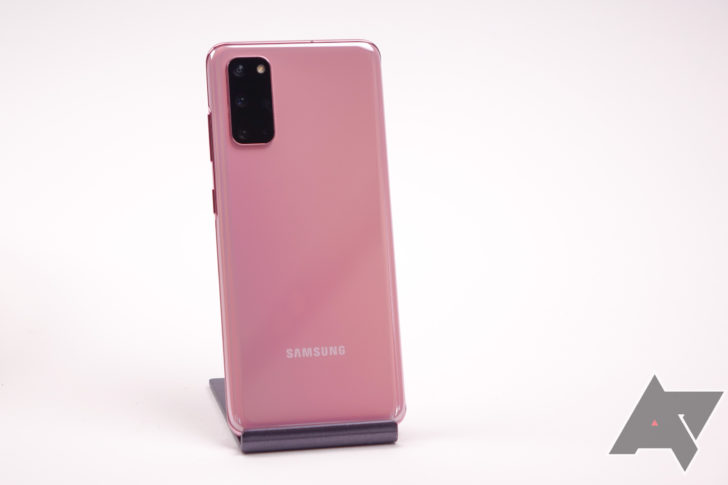 If you need a refresher of what you’re going to get with each phone, here’s our intro piece into all of them. Get back to us when you’re done.

And if you’re buying multiple units, you’re likely going to end up paying full price for at least one of them, so it’s worthwhile doing the math. Lucky for you, we’ve got the price breakdown on all the available models as well as:

Most sellers will offer zero-down, two-year financing at no interest, though there are exceptions which we’ll get to along the way.

End up pre-ordering an S20 phone? Congratulations, but you’ll need to wait until March 6 at the earliest (though sometimes a cheeky link in the supply chain will push a box or two early) to receive the delivery or pick it up.

And, no matter where you make your pre-order, you’ll also be rewarded with $100, $150, or $200 of Samsung credit depending on the model. You’ll get a code to redeem on the Shop Samsung app to buy a TV or fridge or other electronics. Importantly, if you signed up earlier on to buy direct from Samsung’s website, you’ll get an extra $25 of credit. 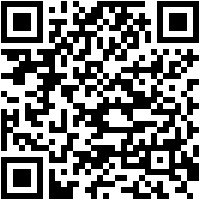 A shiny new phone may be your excuse to consider shopping for networks. If that’s the case, you’ll want to know about all of their wheelin’ and dealin’ and we’ve got breakdowns of the hurdles you’ll need to jump to be eligible for their discounts.

As an aside, AT&T has announced its intention to sell the Galaxy S20 with 5G service on its prepaid carrier, Cricket Wireless. We’ll have to keep our eyes open for when that will happen.

Talking about leases, it should be noted that Sprint structures its device payment plans as 18-month leases. You’ll pay the same amount per month as you would for a 24-month term, but come the end of the lease, you have the choice of either returning the phone for the ability to upgrade or pay off the device with 6 extra monthly payments or a single lump sum equivalent and own it.

U.S. Cellular (Not live yet)

Okay, maybe it’s more mid-size than major. One sign of that is the fact that USC has yet to launch 5G. It’ll do so in 10 cities across Iowa and Wisconsin sometime this year.

Notably, Big Red will not be selling the regular Galaxy S20 model.

Maybe you like to separate your buying — get service from a smaller carrier and your phone from somewhere else. We’ve got that covered, too.

The New York-based seller will be selling all models unlocked for use with all U.S. networks, but has yet to promote potential deals.

The tech-focused big box chain is offering up to $700 off with a trade-in based on model and condition — most models from the past couple years range in the $400 to $600 region, but if you’re really going to give up that Galaxy S10 5G or iPhone 11 Pro, sure, get that $700! It’s also selling phones with plans on behalf of AT&T, Sprint, and Verizon and sweetening that with an additional $150 off post-activation.

The company itself is also selling phones compatible with AT&T, Sprint, T-Mobile, U.S. Cellular, and Verizon as well as U.S. unlocked units. As with Best Buy, it’s also offering up to $700 on trade-ins. It’s also offering 36-month financing terms at zero interest.

We’ll update this list as needed should new promotions pop up during the pre-order period or if existing ones change significantly.