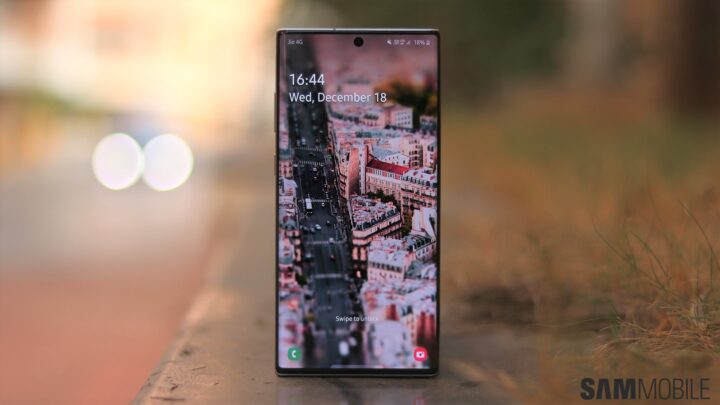 The Galaxy Note 20+ is rumored to feature a 6.9-inch Super AMOLED Infinity-O display with an LTPO panel, QHD+ resolution, and 120Hz refresh rate. The phone is expected to launch with Android 10 and One UI 2. Rumors claim that the Galaxy Note 20 series will use the Exynos 992 chipset (or the Snapdragon 865) with improved performance and power efficiency.

While the phone is rumored to come with a triple-camera setup, consisting of a 108MP primary sensor and a periscope-style optical zoom lens, it reportedly lacks 100x Space Zoom. It will come packed with a 4,500mAh battery, Samsung’s second-generation security chip, and a better ultrasonic fingerprint reader.