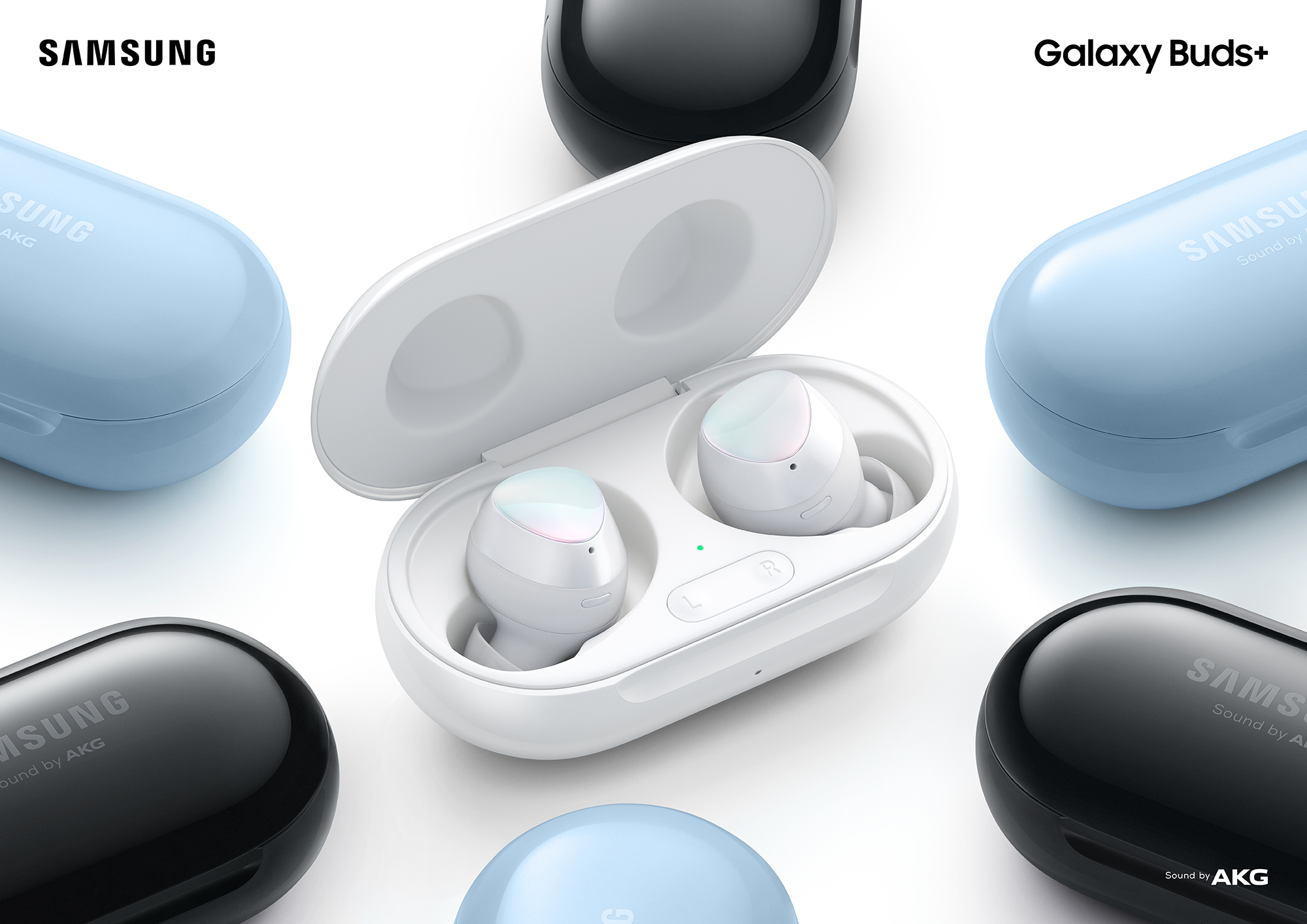 Samsung’s latest wireless earbuds look to be its best yet, with tight Spotify integration and improved sound and battery life for a competitive $149 price point. The spec sheet is impressive, but over the last week, some details have been called into question, with the multi-point connection feature disappearing from the spec sheet, as discovered by SamMobile. Samsung has now issued an official statement, indicating that the feature is present — but only if both devices are Galaxy phones or tablets.

“Galaxy Buds+ offers users a convenient way to transition across devices that are logged into the same Samsung account with the SmartThings app installed. This feature can be accessed in the media panel (by selecting Galaxy Buds+), and is only available on Samsung mobile devices running Android 7.1.1 or later.”

For those of us who own less than two Galaxy devices, we can still pair Buds+ to more than one device, but they’ll only connect to one of them at a time. If you want to switch devices, you’ll need to open the Bluetooth menu of the chosen device and press connect. While switching between Galaxy devices using the multi-point connection is instant as both devices remain connected at the same time, this method requires waiting for your Buds+ to disconnect and reconnect between devices. It’s a shame to see a feature like this unnecessarily restricted when other wireless headphones do it with less fuss.