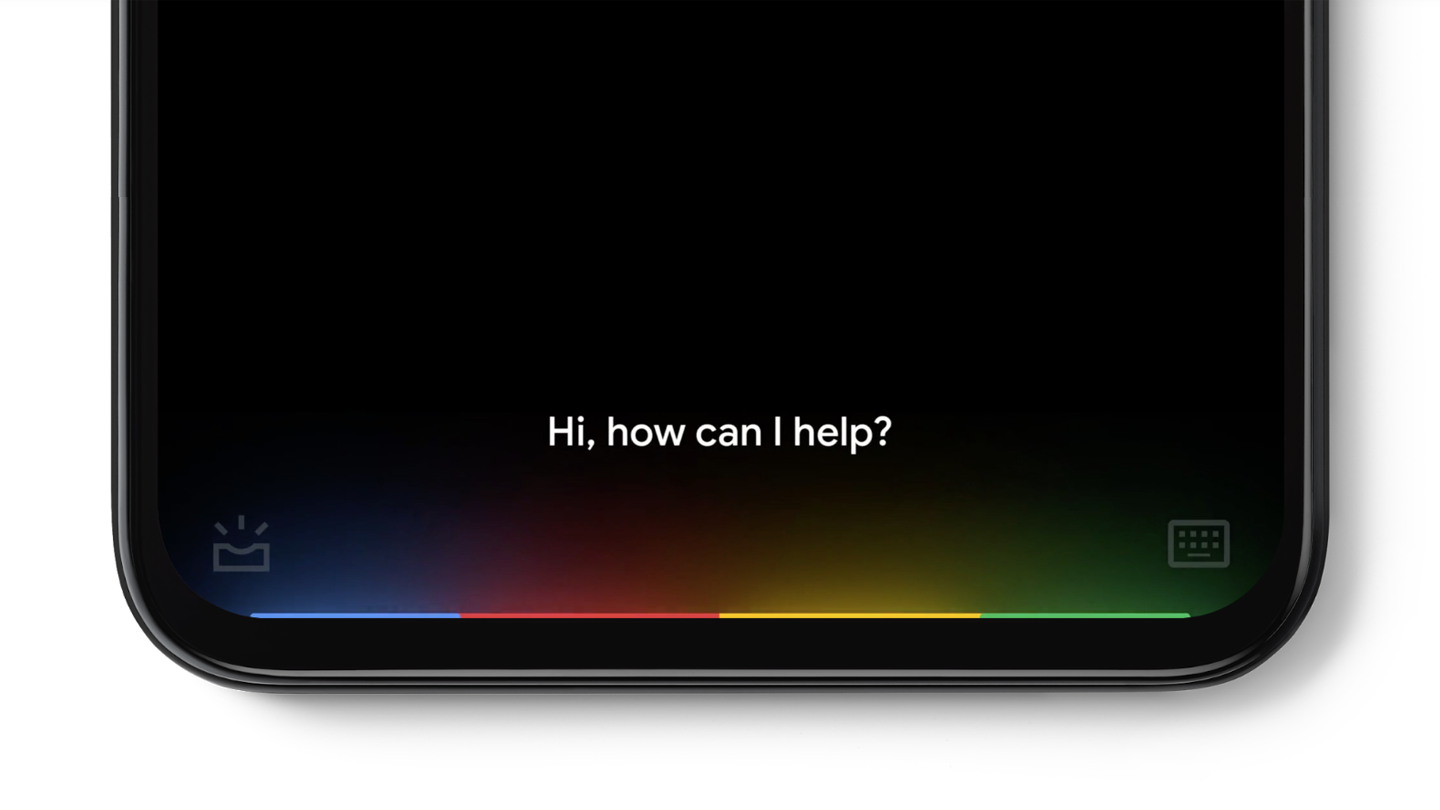 After launching with a tons of little restrictions, the new Google Assistant interface is spreading to more and more devices. It’s no longer restricted to US English, has added Japanese support, and doesn’t require gesture navigations anymore. Another limitation is now slowly being abolished: incompatibility with G Suite accounts.

Google’s support page still states that the new Assistant UI doesn’t work if you have a G Suite for work or school account on your device, but over the last day, several users have reported seeing this new interface despite having one or several G Suite accounts on their devices. Others, like me, still don’t have it. So it seems that Google is slowly flipping the switch.

If you have a Pixel 4, try launching the Assistant and look for a more minimal UI similar to the image at the top of this post. This new Assistant also supports continuous conversation, can do several cool tricks inside apps and has some special abilities in Chrome.

Artem and I got the new Assistant on our Pixel 4 units now, despite having a G Suite account on the devices.