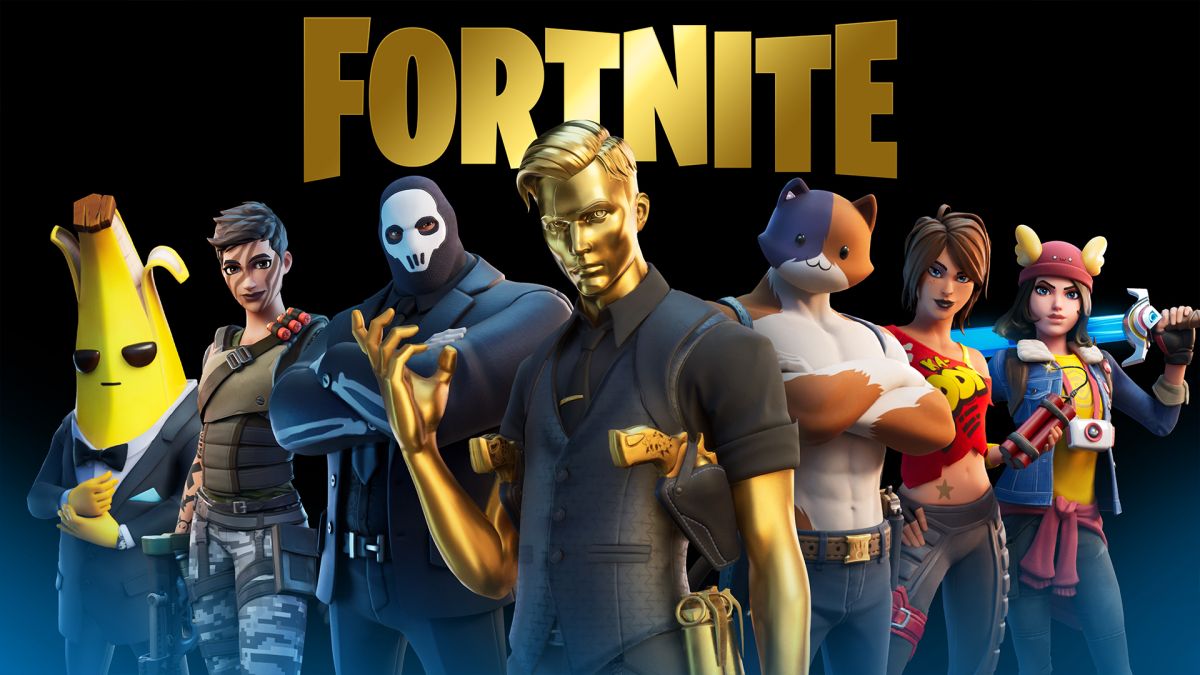 Keeping up with all the daily and weekly happenings of Fortnite has only gotten harder as Epic continues to update the game in light of more and more people playing at home. More concerts, trailer premieres, and new modes have launched over the past several weeks. On top of that, we’re getting dangerously close to the launch of Fortnite Season 3 next month.

Here’s what we know about what’s coming next for Fortnite, and what you can look forward to once Season 3 starts.

Fortnite Season 3 has been delayed by Epic Games so you won’t be able to check out the new changes until June 11th. The next live event, which is suspected to change the map just as previous events have, will now happen on June 6th.

We don’t know the full details just yet, but Epic Games has said that a one-time-only live event called the Device will be happening on Saturday, June 6th at 2 PM ET. They advise players to show up 30 minutes early in order to secure a spot since space is limited.

Here’s the final stage of the Doomsday Device, it should appear in 2-4 days! pic.twitter.com/Ws5nvlQBEzMay 23, 2020

Dataminers have been able to uncover a good look at Midas’, one of the main characters from season 2, Doomsday Device pictured in the tweet above. It’s predicted to be the center of The Device event.

Unlike the complete reset that Season 2 put Fortnite through, we don’t know if Season 3 will feature major gameplay changes. Though, dataminers have found details of more under-water based gameplay and traversal.

Dataminers have gotten an early look at what parts of the map could change after The Device event. They’ve highlighted part of Rickey Reels, Frenzy Farm, Lazy Lake, Misty Meadows, The Shark, The Rig, and a number of other water-adjacent spots that could be flooded or changed drastically in other ways.

Other mountainous and land-locked areas of the map may remain unchanged, but we’ll see for sure once the new season starts. There are also hints that a new area will open up beneath The Agency.

Players now have a little extra time to unlock skin variations for Brutus, TNTina, Meowscles, Skye, Midas, and Maya now that Season 3 has been delayed. New details on Season 3’s battle pass haven’t been announced just yet, but it’s safe to assume a few things.