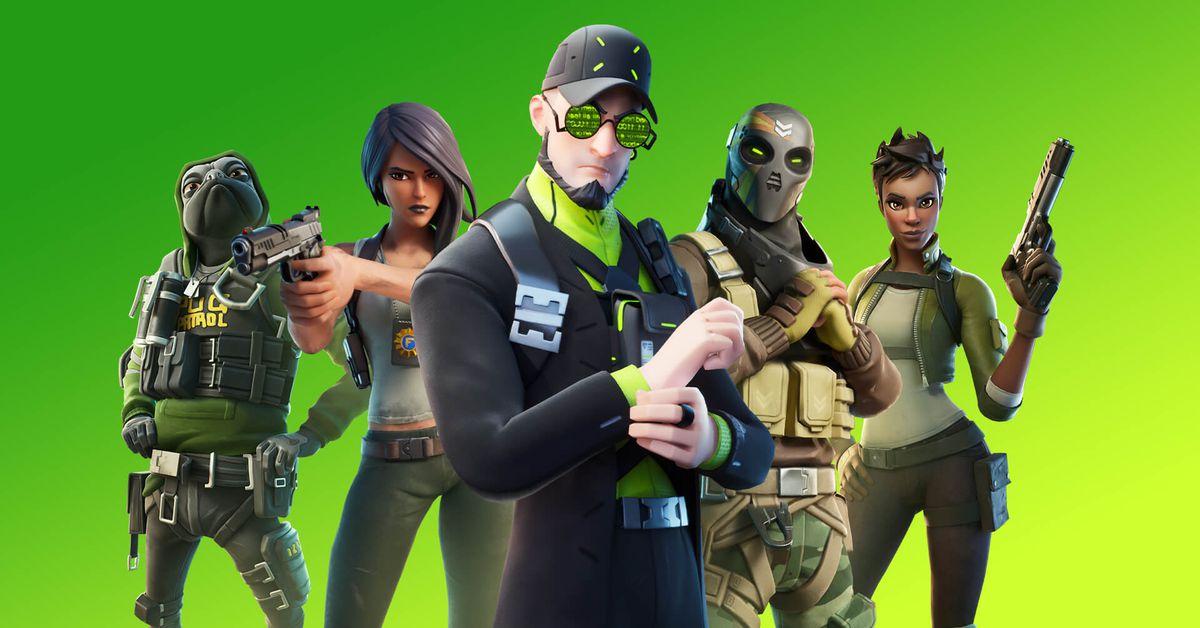 Fortnite’s new season is on the way, but it has been held up another week. Fortnite Chapter 2 season 3 will now begin on June 11, Epic announced on Thursday. This is the second time that Epic has delayed the upcoming season.

In mid-April, Epic said that it was pushing back the season’s start date from April 30 to June 4. While Thursday’s weeklong delay is the second for season 3, it’s just one of many so far in Fortnite Chapter 2. The end of the first season of Chapter 2 also faced several delays on its way to season 2, and ended up being pushed back by about a month.

It’s worth noting that season 2 has also been one of the busiest ever for Fortnite. Alongside the game’s regular updates, Epic has also held more in-game events than usual, with several different in-game concerts and last week’s Tenet trailer premiere. Epic also released the all-new Party Royale map this season.

As usual, the end of this season will include a special in-game event that furthers the story and begins the transition to a new season’s altered map. This time around the event is called The Device, and it will begin on Saturday, June 6, at 2 p.m. ET. Players can jump in up to 30 minutes early to make sure they get a spot.

Microsoft’s 4K-ready Xbox One X is often on sale for much lower than its $499 launch price — Microsoft is currently selling bundles for $399.