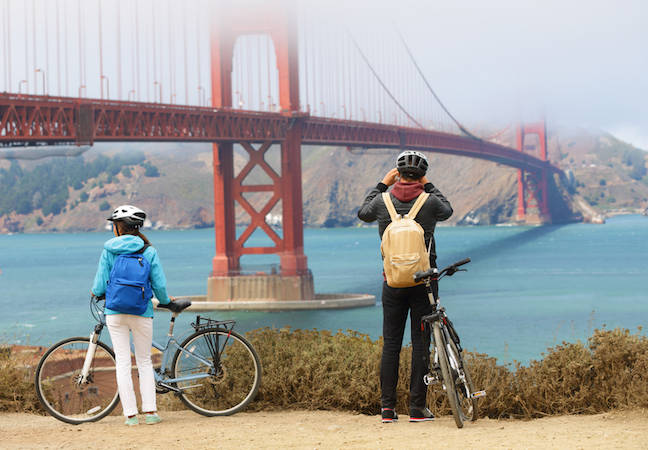 Tour operator used job in America as cover while acting as a data mule for Beijing, stealing secrets from biz

An American citizen will spend the next four or so years behind bars in the US for smuggling corporate secrets out of the states to his spymasters in China.

A federal district judge this week sentenced Xuehua Edward Peng, 56, of Hayward, California, after he admitted handing over the trade secrets to Beijing. Peng earlier confessed that SD cards loaded with information stolen from an unspecified US company were left for him to collect at hotels by a contact only known as Ed. Peng would also hide tens of thousands of dollars in hotel rooms for Ed to collect as payment. Lawyers said Peng spent years trafficking confidential info.

“Today Xuehua Peng suffers the consequences of acting in the United States at the direction of a foreign government,” said US attorney David Anderson.

Prosecution paperwork [PDF] stated that, from 2015 through 2019, Peng agreed to, under orders from the Chinese Ministry of State Security, collect SD cards filled with stolen corporate information, and fly to China to drop them off to government snoops. The nature of the data was seemingly too sensitive for the US government to disclose in court.

Uncle Sam’s investigators said Peng moved to the Land of the Free under a B-1 business visa at the turn of the millennium, armed with a degree in mechanical engineering and “training in traditional Chinese medicine.” We’re told “he became a permanent resident via marriage in 2006, and was working as a San Francisco tour guide during his nefarious activities.”

According to prosecutors, three years after his US naturalization in 2012, Peng began moving information from the US to China via hotel pickups after he was tapped up by a Beijing official. Here’s how it went down, we’re told:

Rinse and repeat a few more times. At one point, we’re told, Peng taped $20,000 to the underside of a dresser in a hotel room and left a key to his room at the front desk for someone to collect. Returning to the hotel about 90 minutes later, Peng saw the money was taken, checked out of the hotel, and returned home.

Peng was cuffed at his home on September 27, 2019 before his seventh dead drop could be completed. We’re told the US government found out about the espionage after a contact informed on Peng for around $200,000 in reward money, and he was put under FBI surveillance.

“This case exposed one of the ways that Chinese intelligence officers work to collect classified information from the United States without having to step foot in this country,” said Assistant Attorney General Demers. “Peng acted as an agent of the Chinese Ministry of State Security in the United States, conducting numerous dead drops here on their behalf and delivering classified information to them in China.” ®

Sponsored:
Webcast: Why you need managed detection and response