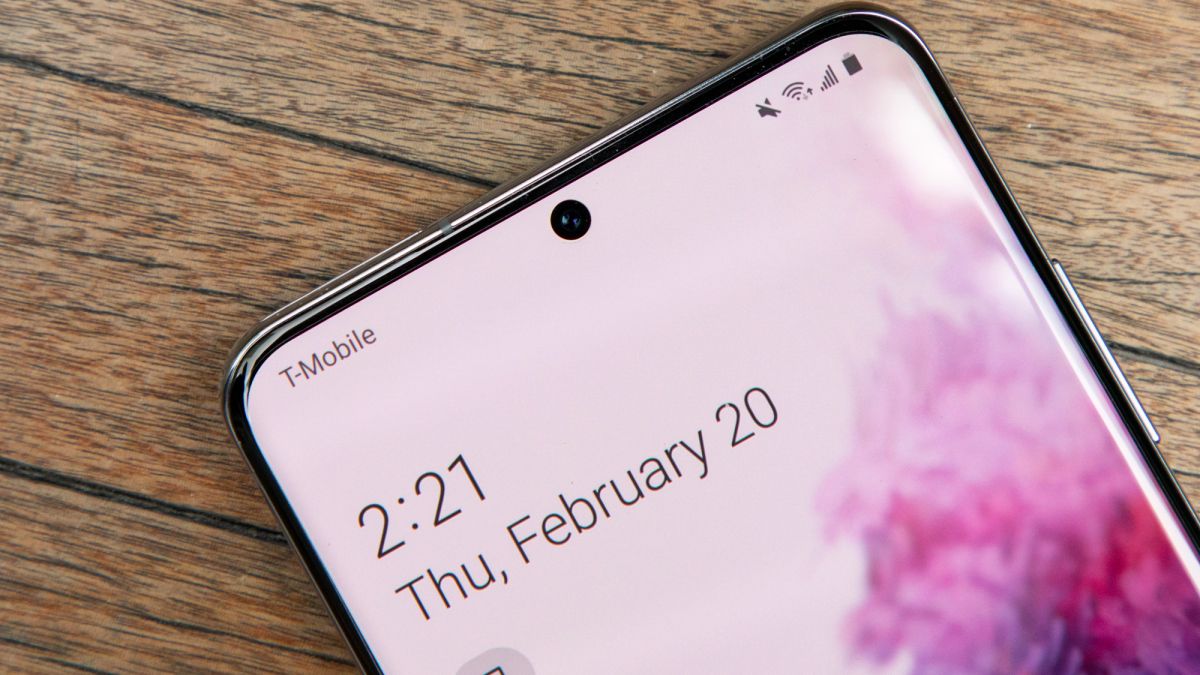 The Samsung Galaxy S30 could be the first phone that uses an under-display selfie camera for a true full display experience, something that even Apple’s next iPhone likely won’t be able to match.

Twitter leaker Ice Universe claims that Samsung is currently assessing the viability of this technology, and is planning to use it on the Galaxy S20’s successor, which IU calls the S21.

Samsung is considering using the under-screen camera technology on the Galaxy S21 first, and is evaluating the feasibility of the technology.April 9, 2020

We had previously heard that Samsung was working on this technology, and may implement in on the Samsung Galaxy Note 20 or Samsung Galaxy Fold 2, both of which are due to launch later this year. However, whether it’s manufacturing or design problems or a change in strategy, this tip says Samsung will wait until next year before it fits a phone with this kind of camera.

Samsung isn’t the only company working on this under-display technology however. Both Oppo and Xiaomi have publicly demonstrated their own version of the under-display camera, which uses selective transparency to turn off the pixels in the camera area when it’s time to take a photo. There’s a chance they could beat Samsung to market with consumer devices that have these cameras, but Samsung’s larger global install base could help put this technology on the map.

As for Apple, its adherence to Face ID means that it may be one of the last phone makers to implement an under-display camera. The iPhone 12 is rumored to be getting a smaller notch after first introducing the design on the iPhone X. But still having a notch at all could make the iPhone look a little old fashioned compared to its Android rivals.

Although it’s hard to predict what effect the coronavirus pandemic will have on phones coming out next year, we currently expect the Galaxy S30 to arrive by February 2021 given previous launches. Other features that could make it to the S30 include a display with four curved edges, and Samsung’s next photography breakthrough in the form of a 144MP or 150MP camera.