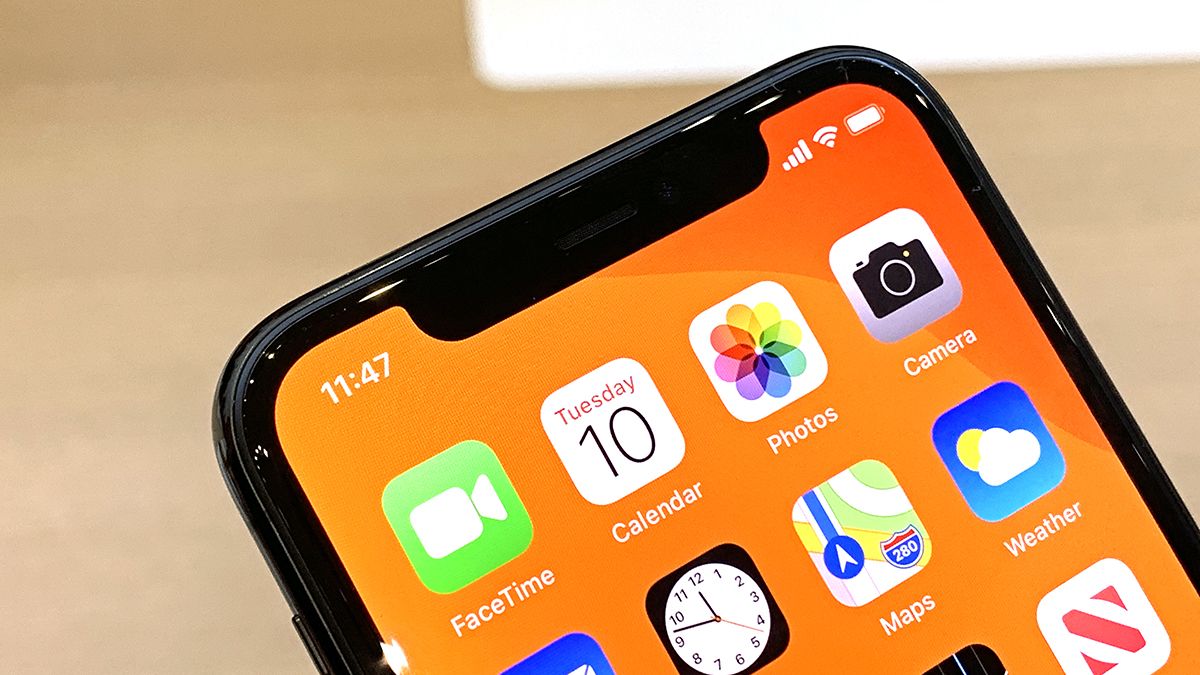 As Apple nears the expected launch of its iPhone 12 range of flagship handsets, the leaks and rumors have been flowing thick and fast. The latest comes from a video from Front Page Tech, which claims to have a pretty good idea of how the new phone will look and perform.

The video claims to show hands-on time with a PVT (Product Validation Testing) version of the iPhone 12 Pro Max. PVT is a particularly late step in the process of producing a new phone, with the next major stage being the actual mass production.

One of the trending themes in recent iPhone 12 leaks has been the inclusion of LiDAR (Light Detection And Ranging), and this new video appears to further confirm that it’ll be included in at least some iPhone 12 models. You can check out our article taking a deep dive into LiDAR’s usefulness, but in short, it would allow for more AR (Augmented Reality) shenanigans as seen in the iPad Pro (2020).

There’s also more word on the potential of a 120Hz refresh rate for the new iPhone 12 displays. Today’s video includes footage of a previously-leaked settings screen with an option to “enable high refresh rate” as well as the ability to toggle “adaptive refresh rate” which will “alter the refresh rate from 120Hz to 60Hz in accordance to the content displayed on-screen”.

The leaked video contains extensive footage of the iPhone 12 Pro Max’s display, as the leaker navigates the settings and enables the enhanced refresh rate option. This footage also shows off the unit’s notch, which appears identically sized to its predecessor, the iPhone 11.

It’s important to note that these settings are only confirmed as being found on the PVT model of the iPhone 12 Pro Max, so that doesn’t 100% guarantee the feature will ship in the final model, or if it will be available on other models.

Some other notable settings include the option to record footage at both 4K/120fps as well as “4K/240fps Slow Mo”, allowing for the ability to capture some very high resolution footage at a silky smooth framerate.

Face ID apparently is now more effective, working to unlock your device more quickly and from a wider range of angles, the bezels on the device are noticeably thinner, and the edges of the device are flat, akin to the iPhone 5 design.

Naturally, these are far from officially released specs, so a grain of salt is needed when taking them in, but given that there’s actual footage of what is claimed to be a PVT model of the iPhone 12 Pro Max, this provides some of the best confirmation so far that these features are real. We’ll find out, one way or another, come launch day.