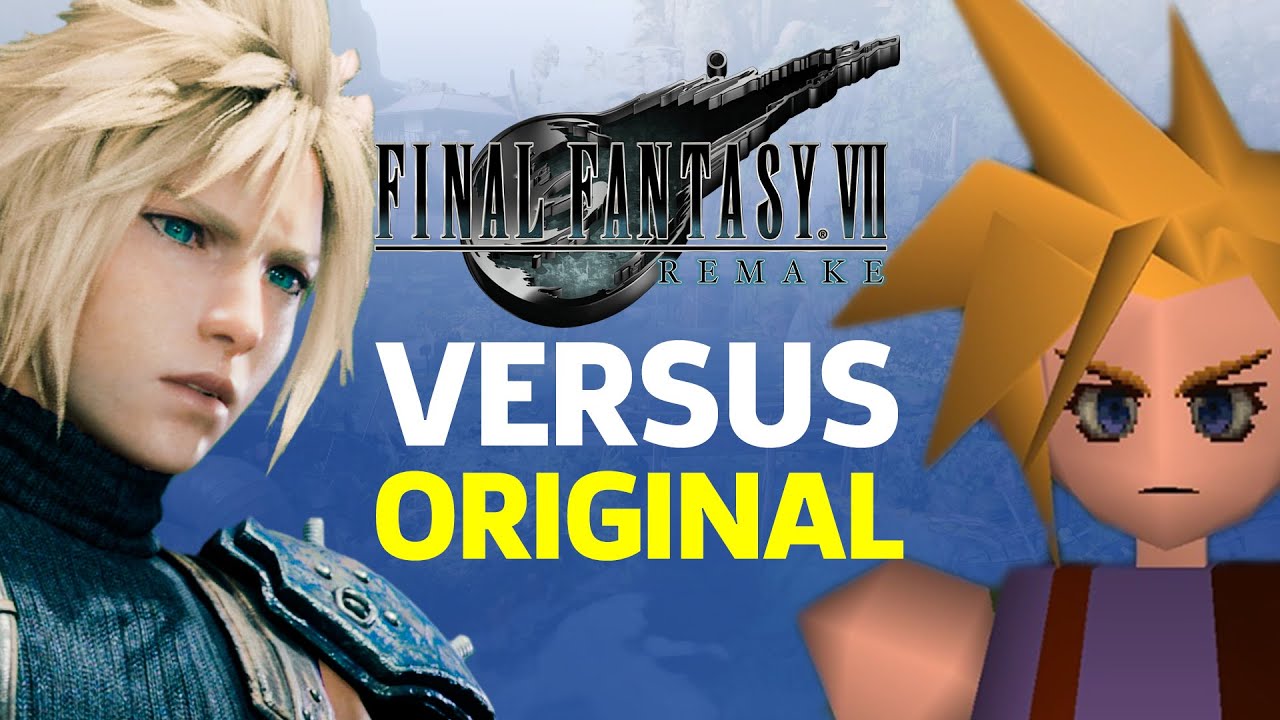 We take a look at how far Final Fantasy VII remake has come by comparing differents parts of the opening mission to the original.

Final Fantasy 7’s opening sequence, known as the Bombing Mission, is one of the most recognizable moments in video game history. Whether you’re a fan of Square Enix’s RPG series or not, you’ll no doubt be familiar with some element of: the exciting music, the sweeping camera movement that pulls viewers into the world of Migar, or Cloud’s little backflip off the train. It’s an iconic moment, which makes seeing it in the upcoming remake an exciting prospect.

Those that have been keeping up on the Final Fantasy 7 Remake news will know that the game will be quite significantly different to the original. Much of it will take place in Midgar, which means players will be seeing more of the city and undertaking a variety of new adventures there. With that in mind, how much has developer Square Enix changed the opening Bombing Mission sequence and the sequence immediately following it? Does it stay true to the original or has it been reworked? You can watch the video above and find out for yourself.

Final Fantasy VII Remake is scheduled to release on PS4 exclusively on April 10. The game’s limited-time exclusivity is expected to last for a year, with releases expected thereafter.