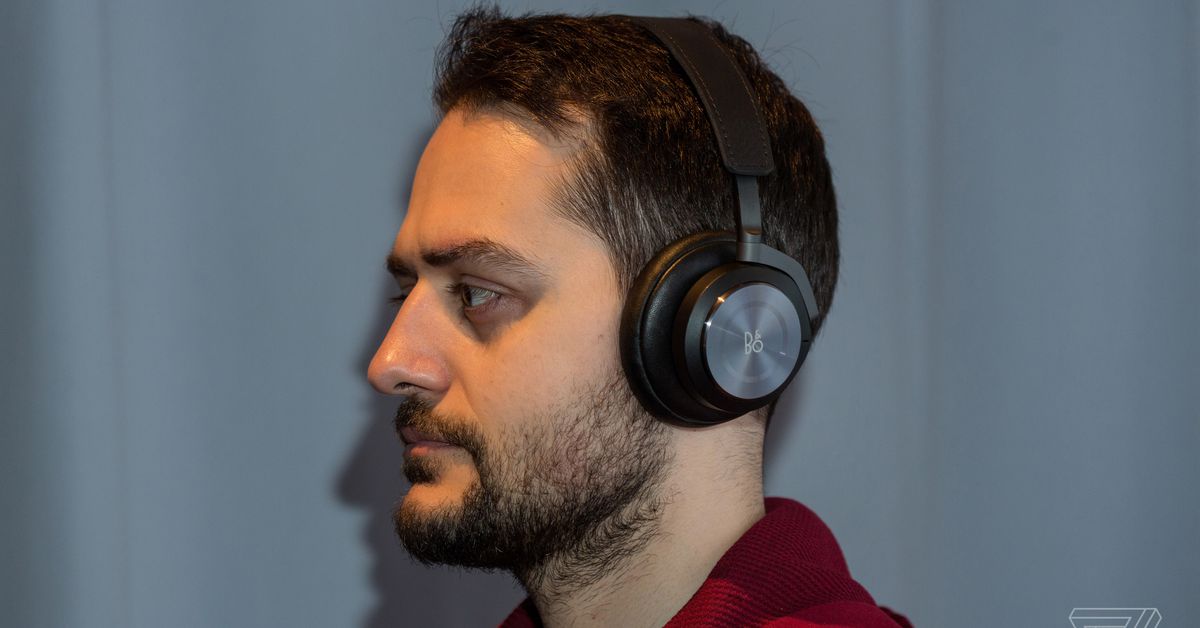 Recent Federal Communications Commission filings reveal that new over-ear true wireless headphones from Bang & Olufsen’s B&O Play might be on the way. The filings are for a model called the Beoplay H95, so perhaps they will be an update to the Beoplay H9 line of over-ear noise-canceling headphones.

The Beoplay H95s may move from the H9s’ circular design, which the company kept through two revisions to the H9s, to one that’s more oval in shape, based on diagrams included with the filings:

But beyond those diagrams, there isn’t much more we can glean about the headphones, like what features they may have, what colors they might come in, or when they might release. And even though the headphones have hit the FCC, it could be months until they’re on sale. We’ve reached out to Bang & Olufsen for comment.

Former Verge staffer Vlad Savov felt that the H9s were comfy and had good noise canceling, but he also said their sound was too soft, and the headphones had bad touch controls. The H9i revision, released in January 2018, had retuned sound, improved touch controls, USB-C charging, and better battery life. The third-generation H9s, released in May 2019, added Google Assistant and had more improvements to battery life and minor tweaks to the ear cushions and headbands.

All three cost $500 when they came out, and the current third-gen model still typically sells for that price. But if you can live without Google Assistant and slightly worse battery life, you can buy the H9is refurbished for about $200 on Amazon right now.