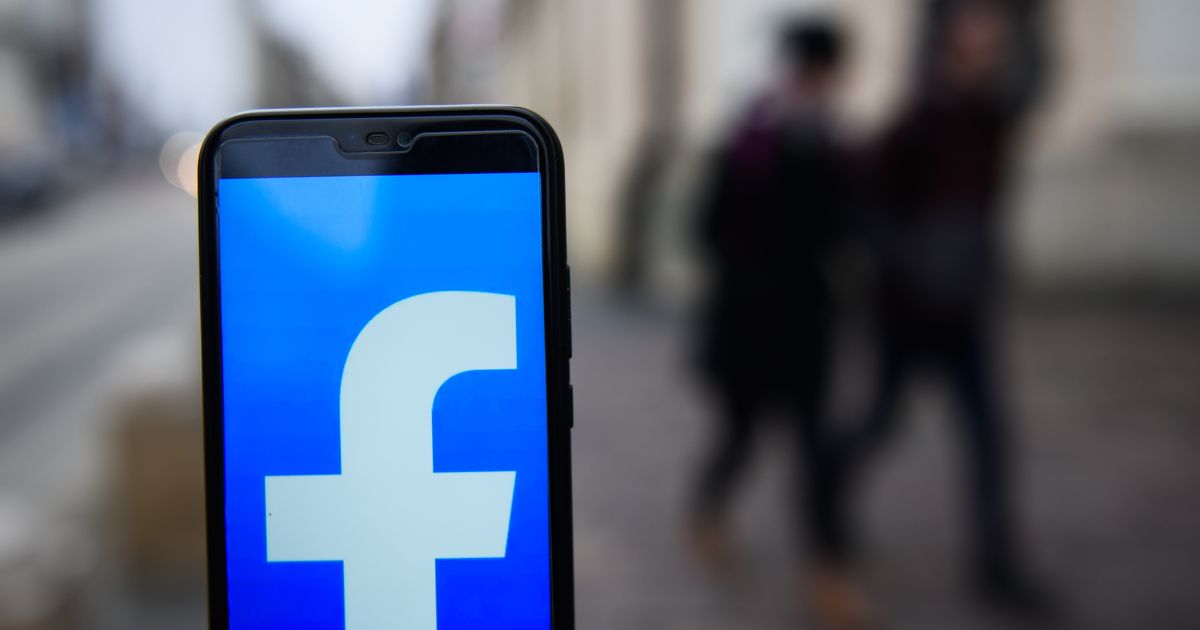 The accounts were briefly taken over by hacking group OurMine, a group known for taking over prominent social media accounts.

It appears the hackers were able to get off several, near-identical tweets, which attributed the account takeovers to OurMine. “Well, even Facebook is hackable but at least their security is better than Twitter,” the tweets, which have since been deleted, said.

In one message, which has also been deleted, the hackers tagged gossip vlogger Keemstar.

Twitter confirmed the hacks in a statement. “The accounts were hacked through a third-party platform,” a spokesperson said. “As soon as we were made aware of the issue, we locked the compromised accounts and are working closely with our partners at Facebook to restore them.”

OurMine is known to hack high-profile social media accounts. The group has previously taken over Twitter accounts of WWE stars and HBO.