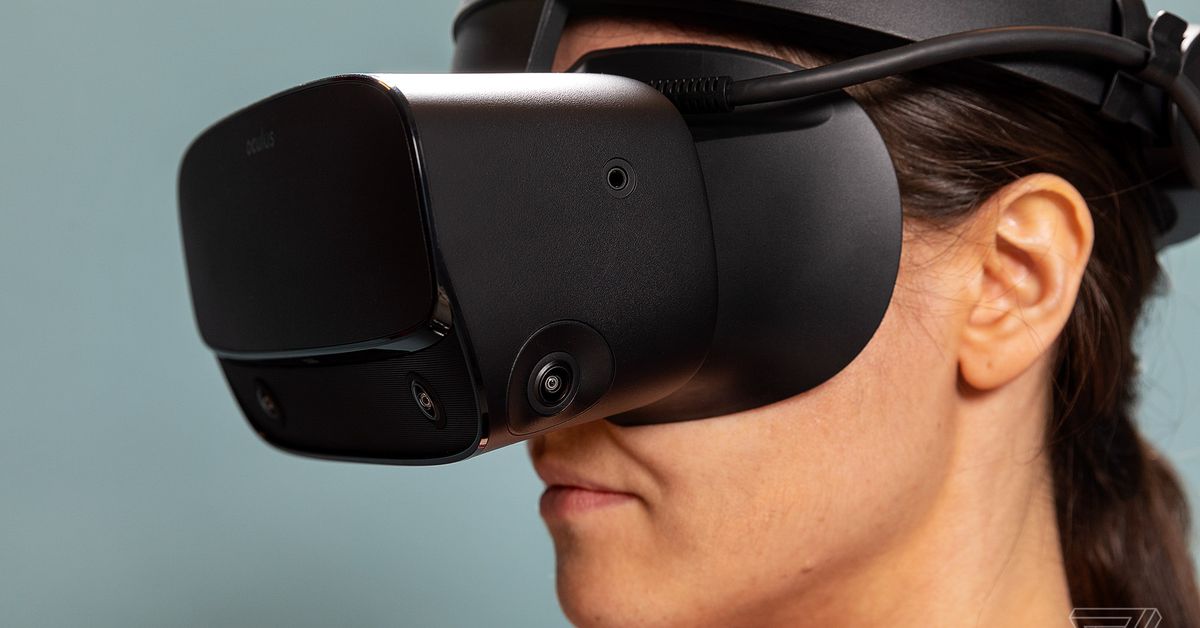 Facebook’s annual Oculus Connect conference will be held online-only on September 16th — and it’s being rebranded as Facebook Connect, part of the social giant’s gradual assimilation of its virtual reality subsidiary.

Connect 2020 will be publicly streamed online, a change Facebook announced in April. Like the past few years’ events, it will cover a mix of virtual and augmented reality news from Facebook. But unlike previous years, it’s not being framed as a VR conference. Instead it’s the first outing for “Facebook Reality Labs,” a name that now covers all Facebook’s VR and AR efforts. That includes Oculus, which focuses on VR games and headsets; Spark AR, Facebook’s phone-based AR system; and the Portal videophone.

The “Facebook Connect” rebranding follows a controversial choice to require Facebook logins on Oculus headsets — phasing out the option to keep a non-linked Oculus account. Oculus was acquired in 2014, but it’s maintained a distinct brand that dampened concerns around Facebook’s privacy practices and data mining capabilities.

An Oculus press release says the new FRL umbrella will increase “clarity” around the AR and VR teams, “visually identifying us as a part of Facebook while looking toward the future of the next computing platform that puts people at the center.” It also nods toward privacy issues, saying that it will “continue to evolve [its] approach to privacy as the technology develops.”

Oculus reserves much of its hardware news for Connect, and this year may be no exception. Leaked images apparently revealed a refreshed Oculus Quest headset that could launch this fall. Viewers may also see an update to Horizon, a Facebook-run virtual world that’s currently in beta. Past conferences have featured hands-on prototype demos, something that presumably won’t happen in 2020. But the lack of in-person meetings might push Oculus to launch new software features around the show rather than holding them for future months.

Facebook’s AR plans are more nebulous. So far it’s focused on bringing phone-based AR to consumers, but it’s hyped more futuristic ideas — like “Live Maps” for smart glasses — during past Connects. Consumer AR competition has thinned in recent months, with Magic Leap shifting to business and North discontinuing its smart glasses after a Google acquisition. But competitor Nreal just launched a pair of consumer glasses in Korea, and Facebook may offer an update on its own timeline.

The novel coronavirus pandemic weakened Facebook’s supply chain earlier this year, making its Quest and Rift S headsets difficult to find. But the company’s spring earnings report also suggested that social distancing was driving a rise in VR and AR use. Facebook rarely releases hard sales numbers. But if its headsets (or other products) have hit a significant milestone, we might hear more about VR’s pandemic-era prospects at Connect — as well as the medium’s longer-term future.