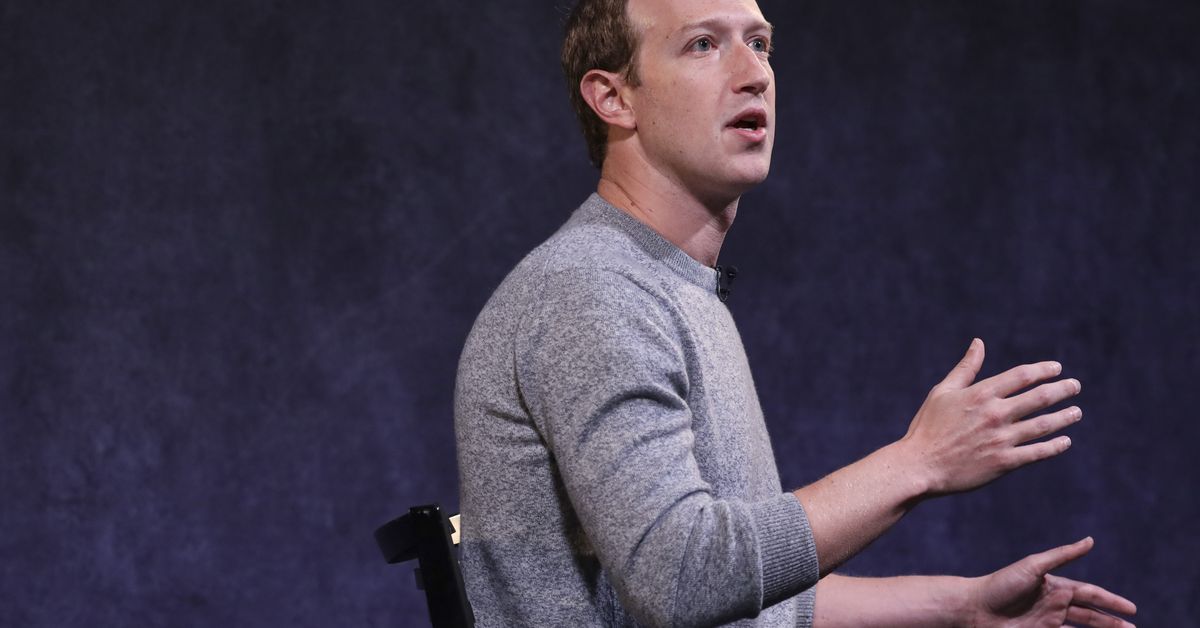 Facebook expects its long-simmering oversight board to begin hearing cases this summer, with board members to be announced “in the coming months.” The announcement came on Tuesday, as the company released a set of recommended bylaws for the body and gave new details about how it will be structured.

According to Facebook governance director Brent Harris, the board selection process has focused on representing the full diversity of backgrounds and viewpoints found on Facebook and Instagram.

“Almost any person on the planet may not like one or two people who are on the board, and we think that’s a feature,” Harris said on a call with reporters. “When we announce, you’re going to see that this isn’t just a board that looks like Silicon Valley or looks like Facebook.”

Harris said the company had narrowed down members to “a few dozen” candidates, but it has not made any formal offers. Once that board is in place, it will have the opportunity to make changes to the draft bylaws proposed by Facebook.

First announced in 2018, Facebook’s oversight board has been slow to develop, in part because of the politically delicate nature of the process. Conceived as an independent body to handle Facebook’s most difficult moderation decisions, the board will exist as its own corporate entity, funded by an irrevocable $130 million donation from Facebook. The charter for that corporation was released in September, and the bylaws proposed today give a newly detailed look at how it will interact with the Facebook platform.

While the board will determine the pace of its own meetings, Facebook also laid out a specific timeline for handling claims. Once a claim is submitted for appeal (either by the user or by Facebook itself), the company envisions a complete adjudication of the process within 90 days, including publication of the board’s decision and a policy recommendation from Facebook. The option to appeal to the board will be offered to all users as an extension of the existing Facebook moderation appeal process.

Crucially, Facebook may not be able to adopt every recommendation made by the board, particularly where the board’s decisions intersect with local laws or Facebook user privacy principles. However, the board has committed to publishing every decision, and Facebook is committed to responding publicly.

As the bylaws envision it, some decisions may result in new enforcement systems from Facebook, including new automated systems if particular categories of content are impacted by a decision.

There are also provisions to ensure local representation, an issue Facebook has struggled with when adjudicating ethnic conflicts in countries like Myanmar and Sri Lanka. According to the bylaws, each case will be decided by a panel consisting of four randomly selected board members and one from the region that’s primarily affected. In theory, this could allow the board to bring more cultural awareness to nuanced local conflicts. The bylaws also specify 18 different languages in which the ultimate decisions will be made available, a further gesture toward Facebook’s international scope.

The announcement also included some details about the board’s dedicated staff, which will be responsible for sorting and organizing the various cases. Thomas Hughes, former chief of the digital rights group Article 19, will serve as director of board administration. We still don’t know who will serve on the board itself, but they will be appointed by the board of trustees and subject to removal if they violate the included code of conduct.

Despite Facebook’s deep involvement in the process, the board’s new administrative chief emphasized the independence of the board and its role in holding the Facebook corporation to account.

“The oversight board has been created to ensure that the rights of people are respected,” said Hughes, “and that there is accountability and transparency in the application of the community standards.”