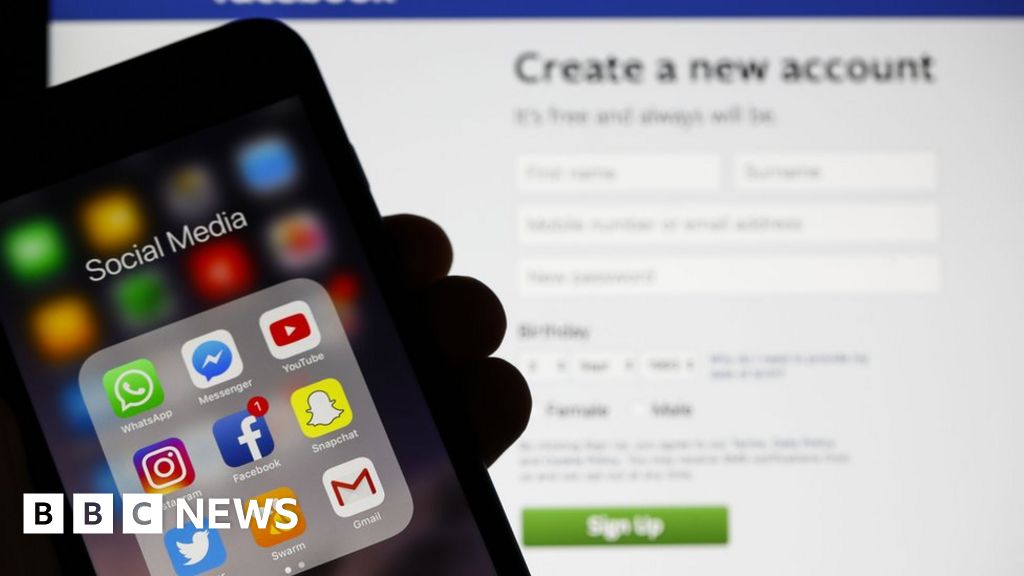 Content moderators are being asked to sign forms stating they understand the job could cause post-traumatic stress disorder (PTSD), according to reports.

The Financial Times and The Verge reported moderators for Facebook and YouTube, hired by the contractor Accenture, were sent the documents.

Accenture said the wellbeing of workers was a “top priority”.

In a statement the company added only new joiners were being asked to sign the forms, whereas existing employees were being sent the form as an update.

“We regularly update the information we give our people to ensure that they have a clear understanding of the work they do,” Accenture said in a statement.

Accenture is a professional services company hired by firms including Google, Facebook and Twitter. Its contractors work as outside monitors for social media sites to remove any inappropriate content. The job often requires watching and listening to disturbing posts that can be violent or sexual in nature.

Both The Verge and Financial Times report that moderators were sent documents that required to them to acknowledge the mental health risks of the role.

“I understand the content I will be reviewing may be disturbing. It is possible that reviewing such content may impact my mental health, and it could even lead to post-traumatic stress disorder (PTSD),” the statement read.

The notices were sent to Accenture employees in the United States and Europe.

The reports come as Facebook faces lawsuits from former content moderators over a range of mental health issues in California and Ireland.

Facebook said it did not review Accenture’s new form, but the social media firm does require its partners to offer psychological support for content moderators.

Google – YouTube’s parent company- also said it did not review the documents but required its partners to offer mental health support.

The forms sent to the moderators outline support services on offer, including a hotline and a wellness coach. But it concedes in the forms that neither one is staffed by medical professionals and “cannot diagnose or treat mental disorders”.

Cases of PTSD and other mental health issues have been on the rise among content moderators. In 2019 The Verge published a behind the scenes report of the of Facebook Moderators. One moderator quoted in that report said he “sleeps with a gun by his side” after doing the job.

Mental health experts say understanding the psychological strains of this job does not mitigate its risks.