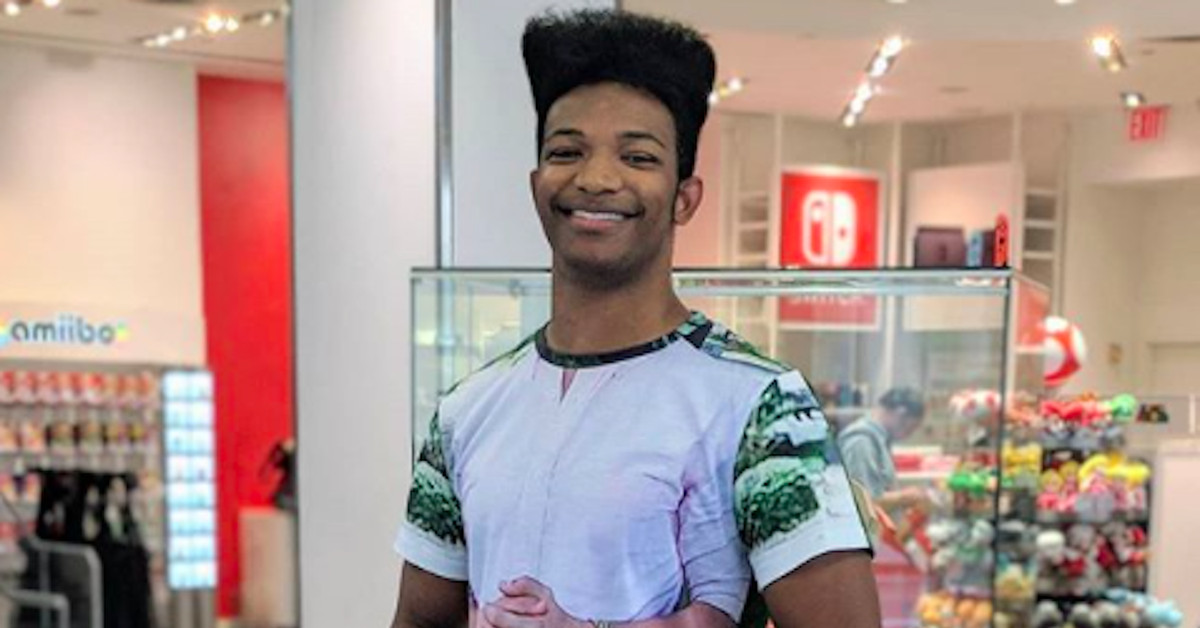 In Desmond “Etika” Amofah’s short time on earth, the hype YouTuber touched countless number of lives — and nowhere is that more apparent than a recent push to memorialize him in one of his favorite games. As of last night, a mural of Amofah is now an official Pokéstop in Pokémon Go.

The mural, which is located in the Bushwick neighborhood of New York City, was finished in late 2019. Spanning 40 feet, the gorgeous artwork was commissioned by YouTuber Double A and web designer Abe Hunter to commemorate Amofah’s legacy as an entertainer.

Around the same time the mural went up, another campaign sparked by Pokémon Go YouTuber REVERSAL was underway. In November 2019, the Dutch personality asked his audience of over 350,000 fans to request the mural as a stop via Pokémon Go’s Wayfarer program. Wayfarer allows folks to petition for new points of interest in the mobile game — but only if you’re level 40, the highest possible rank. Two months later, the petition was finally approved by Niantic, meaning that players can now congregate there to receive goodies and catch monsters.

“Desmond is a dear friend of mine,” REVERSAL told Polygon in a Twitter DM. “I know he absolutely loved Pokémon Go,” he added.

“[Etika] has a lot of fans within the Pokémon Go community,” he continued. “I thought it would be fantastic to have it be a PokéStop so that way people who love Etika can send gifts from that PokéStop to other people in the game.”

I want to specifically thank the NYC Pokémon GO Community on making this happen, this wouldn’t be a thing without you guys.

This is a big day for the Joyconboyz

REVERSAL, who lives in the Netherlands, hasn’t had a chance to check out the newly-minted Pokéstop — but he tells Polygon that he plans on visiting later this year.

Desmond “Etika” Amofah, who passed away in early 2019, was known as an exuberant YouTuber who primarily focused on Nintendo games — to wit, his fanbase was hailed as the Joycon Boyz. The entertainer struggled with mental health issues which were sometimes minimized by detractors, though these efforts have done little to change Amofah’s positive impact on the gaming community.