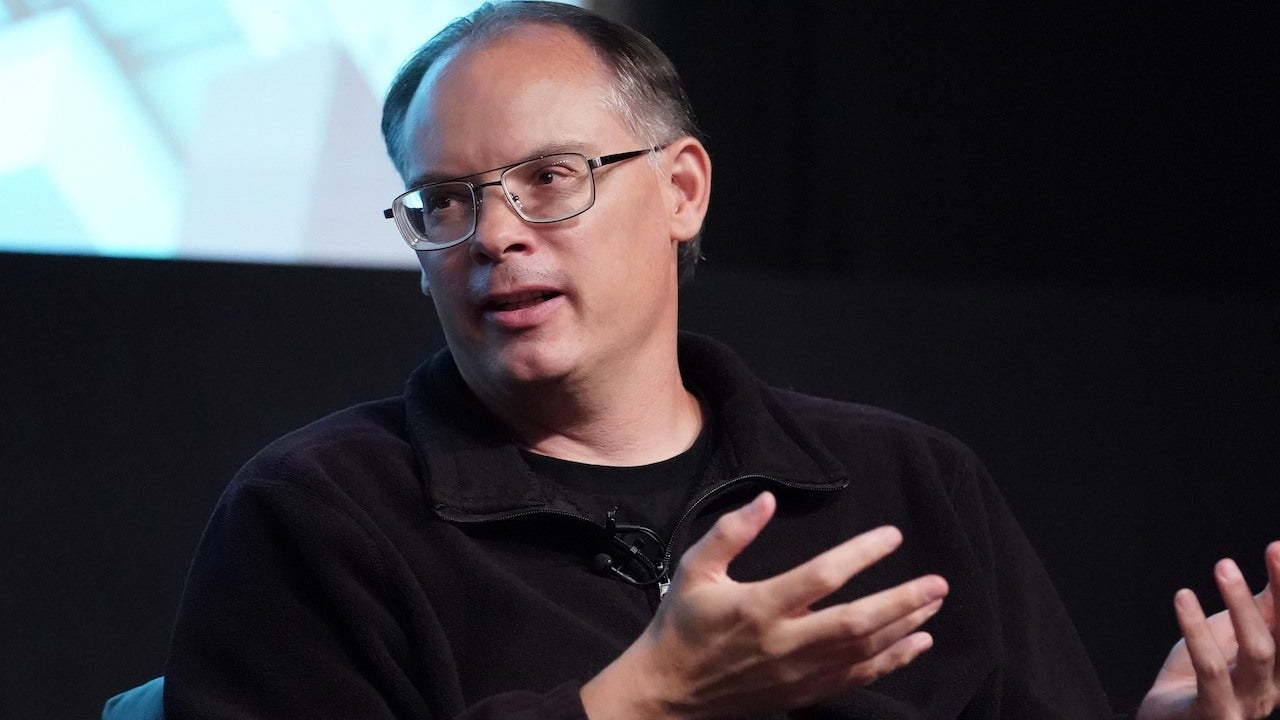 During his keynote talk at the annual DICE Summit, Epic Games founder and CEO Tim Sweeney argued to keep politics out of gaming and away from developers so that marketers can sell games from a “neutral ground.”In a talk that covered everything from loot boxes to cross-platform play, Sweeney ended his keynote by addressing discourse in gaming, and specifically involving politics.

Tim began his talk by discussing the 1960 Harper Lee novel To Kill a Mockingbird and how art, like games, can serve as a discussion piece from politics. “If you think back to To Kill a Mockingbird and the impact that had on people’s views in the time, I think that’s a genuine outlet for games. It really makes people think about things.” Sweeney changed lanes from the idea of games as a political medium and talked about the need for a “separation of church and state” model between politics and gaming companies. Sweeney argued that game companies “should get the marketing departments out of politics.”There’s a precedent in the industry to downplay the political nature of games in favor of marketability. For example, how Ubisoft continuously downplays or denies any politics within its games that cover everything from religious cults to paramilitary operations. Though not referencing those or any other cases where news and cultural sentiment has integrated within games directly, Sweeney instead argued for the removal of politics altogether.

“The world is really screwed up right now. Right now our political orientations determine which fast-food chicken restaurant you go to [alluding to Chik Fil-A’s political affiliations and the cultural response to it]? And that’s really dumb,” said Sweeney. “There’s no reason to drag divisive topics like that into gaming at all.”

He argued that a company or business should be “operating as neutral venues for entertainment and employees, customers — everybody else can hold their own views and not be judged by us for that.”

“A company is a group of people who get together to accomplish a mission that is larger than what any one person can do. And a company’s mission is a holy thing to it, right? Epic’s mission is to build great technology and great games. And we can count on every employee at Epic — we can even demand every employee at Epic unite behind that mission. But every other matter we have to respect their personal opinions. And they may differ from management’s or each other’s or whatever.”

Sweeney then referenced “controversy around political censorship” from foreign countries on domestic companies — likely referencing the controversy around Hong Kong-based player Blitzchung’s statement speaking in favor of the pro-democracy movement in the region. Sweeney says a solution to preventing similar incidents is to get companies to “divorce themselves from politics.”

Although, Blizzard’s attempt to divorce themselves from politics by insisting that its punishment of Blitzchung was apolitical only further flamed criticism of the company.

The climate around politics in games has been charged for some time now, both internally surrounding industry and business associations as well as the content of the games themselves. Even Epic Games has been accused of collaborating with the Chinese government through its business relationship with Tencent Games. Something Sweeney has denied.

But this highlights just how politics has become an everyday topic. Sweeney admitted that these are tumultuous times, and there is no one answer to how people, customers, or developers should engage with politics in games. But it’s clear from Sweeney’s keynote that, in the case of Epic’s founder, there shouldn’t be a connection between the two at all.

Tim Sweeney has responded to this story in a tweet embedded below.

Here’s one of the key views I shared at DICE. If a game tackles politics, as To Kill a Mockingbird did as a novel, it should come from the heart of creatives and not from marketing departments seeking to capitalize on division. https://t.co/x4eARz7Yyz

Matt Kim is a reporter for IGN. You can reach him on Twitter.