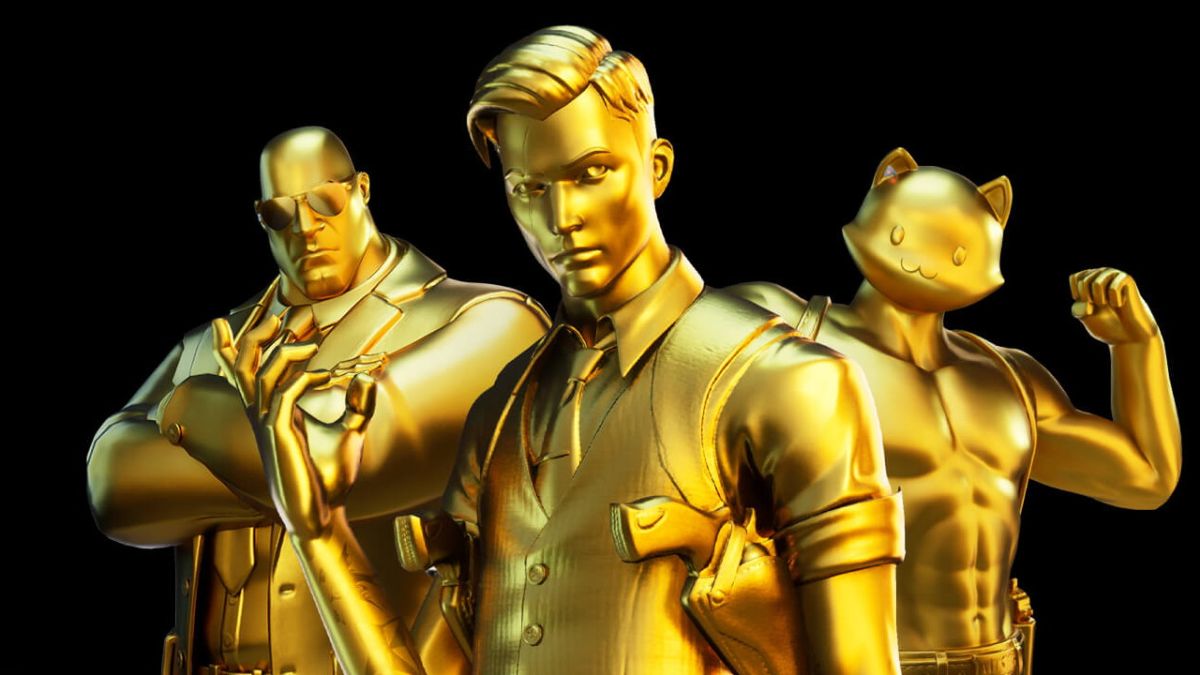 Fortnite Chapter 2 Season 3 has been pushed back by another week and will now start on Thursday, June 11, Epic announced today.

This is the second time Season 3 has been delayed after Season 2 was extended by a full month earlier this year, thereby pushing Season 3 to June 4. Epic didn’t give a specific reason for the previous delay, but it says this extra week is simply “an effort to get everything ready.”

Even after all these delays, Chapter 2 Season 2 is still moving along quicker than Season 1, which was extended by a whopping two months to give Epic time to prepare for holiday events. Speaking of which: seemingly as a tide-me-over for players awaiting the new season, a new event called The Device will now be held on Saturday, June 6 at 11am PT / 2pm ET / 7pm GMT. Epic advised players to “show up 30 minutes early to help secure your spot” as space is limited.

Given the timing, not to mention ongoing rumors of a Fortnite Doomsday event, many players believe The Device will set up the end of Season 2 and start the transition into Season 3. The Device certainly sounds like the kind of name a supervillain would cook up for their world-ending thing-a-majig.

Chapter 2 Season 3 is also expected to introduce more water elements, as the many puddles appearing around the map suggest. The exact content of the season remains to be seen, but at least we know it’s finally launching on Thursday, June 11 for 950 V-Bucks.

As a staff writer and former freelancer, Austin focuses on day-to-day news happenings which serve as the perfect cover-up for his Destiny 2 column. He majored in journalism, loves to hate headlines, and never takes his Switch out of the dock.