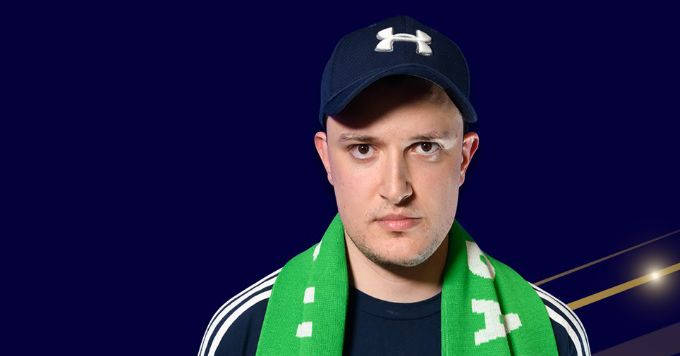 In November 2019, FIFA competitor and streamer Kurt0411 was banned from playing in FIFA 20 events by publisher Electronic Arts. Now, EA has banned the player from its entire portfolio of games and services.

In a statement released today, EA said Kurt Fenech (aka Kurt0411) is “banned from playing our games and accessing our services” due to “serious and repeated violations.”

The statement, released on Twitter, explained that Fenech had initially been banned from FIFA competitions and live events after he “threatened employees and other players.” In the days following that ban, various EA employees’ Twitter accounts were hacked, displaying rogue messages supporting Fenech. Support staff on FIFA reported significant levels of personal abuse.

Fenech is highly critical of EA on his YouTube channel and his Twitter account, which has 93.9K followers, accusing the company of “tyranny” and “bullshit.” In the past, he has been vocally critical of certain aspects of the latest FIFA game, recently stating that EA has “done everything this year but look at themselves and admit they fucked it. They killed their game and their ‘esport’.”

He responded to Monday’s ban with a series of tweets alleging a conspiracy. “I have never said anything I shouldn’t have,” he wrote. “This is just deeper than anyone thinks. They didn’t want me competing at events cos they were scared I’d win them.”

End of the day I have never said anything I shouldn’t have. This is just deeper than anyone thinks. They didn’t want me competing at events cos they were scared I’d win them, now I’m the 2nd biggest streamer of their game and they’re scared I’ll overtake their golden boy

In its statement, EA said that Fenech has “continued to post abusive and threatening messages and videos about EA employees and competitive players on social media, and he has encouraged others to do the same. His messages have crossed a line of decency into very personal attacks.” The company added that it is “open to feedback and constructive criticism.”

We’ve contacted Electronic Arts for more information and will update this story.