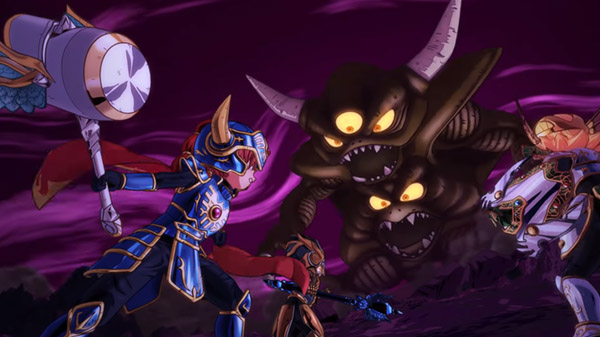 The global version of Dragon Quest of the Stars is available now for iOS via the App Store and Android via Google Play, Square Enix announced.

Here is an overview of the game, via its store pages:

A Japanese RPG with 20 Million-Plus Downloads

The highly popular RPG mobile game from Japan is finally releasing for global!

With over 80 million copies sold worldwide, the hit RPG series Dragon Quest is now coming to mobile! Explore the planet and fight monsters in this adventure RPG!

Watch a trailer below.