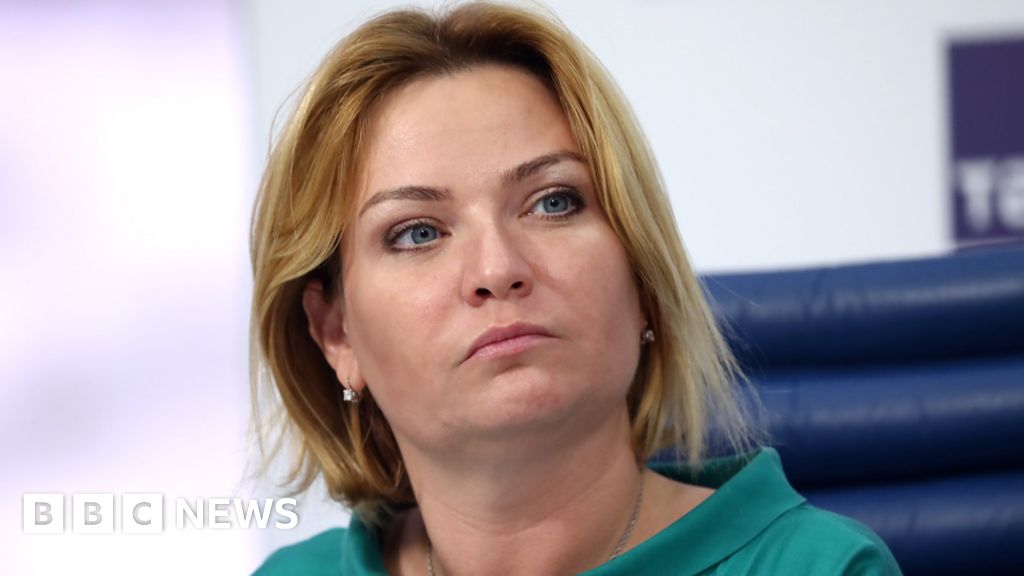 Russia’s new culture minister, Olga Lyubimova, has experience of film and TV production but she apparently once wrote “I’m not bloody cultured at all”.

She is part of the new government team under Prime Minister Mikhail Mishustin.

The blunt views on culture were summed up in a 2008 blog which complains “I simply can’t stand going to exhibitions, museums, opera”.

Ballet and classical music were also listed among her pet hates.

The last entry in the Kropalik blog on the LiveJournal platform was in 2010. It has not been verified by the BBC and the culture ministry has yet to comment.

It is not clear why she would be disdainful about the arts, considering that she has devoted her career to cultural matters.

Further on the blog says: “I’ve been to Paris, but not to the Louvre… I haven’t been on a gondola trip on the Venice canals.

“I’ve been to the British Museum, National Gallery and a few dozen more European and Russian museums and reckon I wasted my time there.”

Ms Lyubimova, 39, became a TV correspondent in 2001. Her parents were prominent figures in the Russian theatre world. She graduated in journalism from the prestigious Moscow State University (MGU).

In her TV career she specialised in documentaries and other programmes covering Orthodox Church topics. From 2016 she was in charge of social and media programmes on Channel One, Russia’s premier state-owned TV channel.

Russian opposition leader and anti-corruption blogger Alexei Navalny tweeted a photo of her sporting a provocative T-shirt. It bears the message: “Who are you? What do you want? I don’t know you”, followed by an obscene remark.

Before her promotion she headed the cinema department under her predecessor as culture minister, Vladimir Medinsky, who has been made President Vladimir Putin’s adviser on culture.

Mr Medinsky’s tenure was marked by controversies over cultural censorship, including a ban on screening the hit British comedy The Death of Stalin. He acted often to promote Russian films and restrict various foreign films.

The colourful 2008 blog post was tweeted by Ilya Shumanov of anti-corruption group Transparency International, and several others.

“Clearly you could have appointed such a person to whatever job, just not to head Russia’s cultural policy,” he wrote.

Despite her years of involvement with cinema, Ms Lyubimova is said to have written: “I can’t watch the vast majority of documentary films” and “I don’t understand a bloody thing about arthouse cinema”.

She has been praised in some quarters, however.

In his view “she loves culture, or at least, cinema”.

As an aide to President Putin, Mr Medinsky’s influence is set to remain strong.

The controversies involving him included: