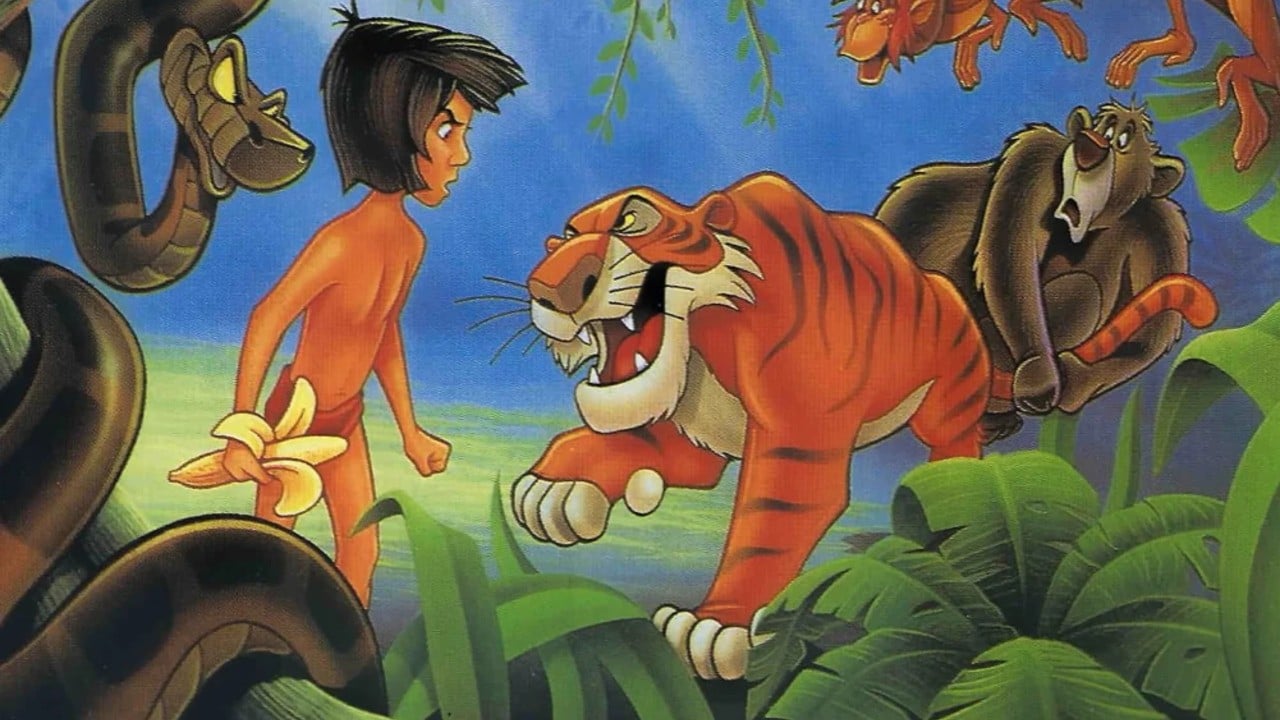 Back in August, an ESRB rating revealed the 2019 Switch release Disney Classic Games: Aladdin And The Lion King would be repackaged with The Jungle Book.

An update on this new collection – simply titled ‘Disney Classic Games Collection‘ – has now confirmed “all versions” of The Jungle Book will be included, along with the addition of the 1993 Super Nintendo version of Aladdin, which was developed by Capcom.

Here’s a look at the new packaging that will be available for purchase this November:

Aladdin will apparently include difficulty adjustments, camera changes and “additional surprises”, and all other games include “updates” to 1080p graphics, the ability to rewind or fast forward games and a quick save feature.

Here is the full list of games included in this collection:

It’s not known right now if existing owners of Disney Classic Games: Aladdin And The Lion King will have to fork out for this, or will receive this content as a free update when the new collection goes on sale this November.

Are you excited about The Jungle Book joining this collection? How about the SNES version of Aladdin? Leave a comment down below.