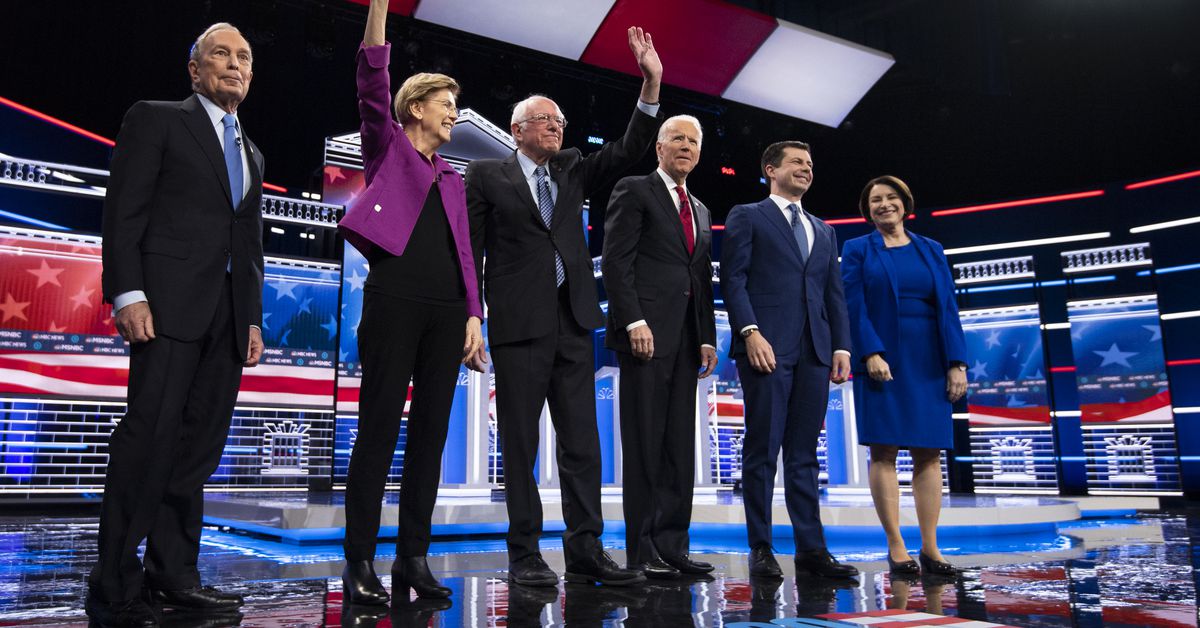 At the beginning of the night’s events, Sen. Elizabeth Warren (D-MA) tore into Buttigieg discounting his healthcare plan as just a “PowerPoint.” In a total weirdo move, Buttigieg responded by saying “I’m more of a Microsoft Word guy.”

This exchange led The Verge to pair each Democrat on stage with their spirit-Microsoft-Office program. Enjoy.

Okay. If Pete Buttigieg wants Microsoft Word, he can have it. Word is one of the first pieces of software children learn to use. It’s basic. It’s bland. It’s boring. Word Art isn’t even good anymore. Word sucks.

Amy Klobuchar has a strong history in the Senate and really knows her stuff. But she’s ~ quirky ~ and likes hot dish and stuff. She’s like if the smartest kid in your debate class filled their PowerPoint with transitions and clip art that distracted everyone from their argument.

Wednesday night, every other Democratic candidate who has been campaigning for over a year now had a lot to say to about Michael Bloomberg. Basically, his inbox was full and he will be digging himself out of all of these unread messages for the foreseeable future. Maybe there was a syncing problem?

I mean, Bernie’s campaign slogan is “Not Me Us.” Even if he faces criticism over “Bernie Bros,” the basis of both his 2016 and 2020 campaigns has been bringing people together. What is his campaign about, if not the Power of Teams?

Biden has a long history in politics and plenty of institutional support that’s all locked down for his candidacy. But Biden has his head in the cloud sometimes, making poor decisions and saying unfortunate things far more often than I’d assume he liked.

There are two more Microsoft Office products that no one really remembers and didn’t quite make the list, kind of like poor Tom Steyer.