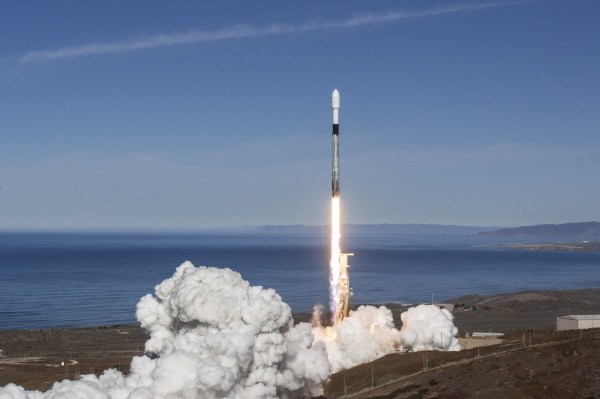 SpaceX is giving astronauts a lift to the International Space Station, a new jailbreak can unlock any iPhone and a startup raises $250 million to reduce food waste.

1. NASA and SpaceX confirm SpaceX’s first ever astronaut launch is a ‘go’

SpaceX’s Falcon 9 and Crew Dragon spacecraft are now set to fly with NASA astronauts Doug Hurley and Bob Behnken onboard, making a trip to the International Space Station. Both the agency and SpaceX announced yesterday that they have officially passed the final flight readiness review, meaning everything is now a ‘go’ for launch.

The only remaining major hurdle is the weather, which is currently looking around 40% favorable for a launch attempt on schedule for Wednesday, May 27 at 4:33 PM EDT.

2. Hackers release a new jailbreak that unlocks every iPhone

Details of the vulnerability that the hackers used to build the jailbreak aren’t known, but it’s not expected to last forever. Just as jailbreakers work to find a way in, Apple works fast to patch the flaws and close the jailbreak.

Over the past eight years, Apeel Sciences has grown from a humble startup launched with a $100,000 grant from the Gates Foundation to a giant, globe-spanning company. What’s drawn these financiers and the fabulously famous to invest is the technology that Apeel has developed that promises to keep food fresh for longer periods on store shelves.

China’s space program will launch a Mars mission in July, according to its current plans. This will include deploying an orbital probe to study the red planet, and a robotic, remotely controlled rover for surface exploration.

5. Steve Case and Clara Sieg on how the COVID-19 crisis differs from the dot-com bust

Case is the former CEO of AOL turned VC, while Clara Sieg is a Stanford-educated VC heading up Revolution’s Silicon Valley office. Throughout an hour-long chat with Extra Crunch, they touched on numerous subjects, including how diverse founders can take advantage during this downturn and how remote work may lead to growth outside Silicon Valley. (Extra Crunch membership required.)

Bluecore is a marketing technology firm that uses data gained from direct marketing like email, social media and site activity, combining that data with machine learning to make better predictions about who might want to buy what.

The latest full-length episode of Equity discusses the new social app Clubhouse, while the morning headline roundup looks at a bunch of remote work fundings. Over at Original Content, we review Netflix’s interactive “Kimmy Schmidt” special.

(Our embeddable podcast player seems to be having issues, but you should still be able to listen on Apple Podcasts, Spotify or your player of choice.)