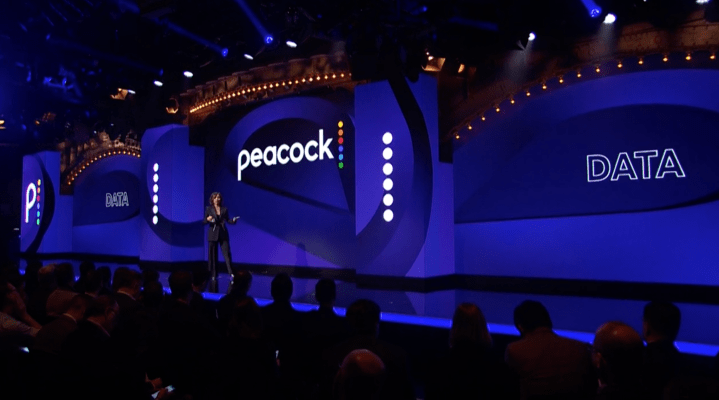 1. NBCU’s streaming service Peacock launches April 15 for Comcast subscribers, everyone else on July 15

NBCUniversal shared the details about its upcoming streaming service at an investor event yesterday. There will be a free tier of Peacock that includes more than 7,500 hours of programming, including classic shows and the current seasons of freshman broadcast series.

But if you want to see the original programming that NBCUniversal is creating for Peacock — as well as get early access to “The Tonight Show Starring Jimmy Fallon” and “Late Night with Seth Meyers” and twice as many hours of content overall — you’ll need Peacock Premium, which will be bundled for Comcast and Cox subscribers, and will cost $4.99 per month otherwise.

Answering questions on Twitter, Musk said that Starship — meant to support a human colony on Mars — will need to operate on a brisk schedule. The spacecraft is being designed with the plan of flying it for an average of three flights per day, each carrying over 100 tons per flight, for a total of more than 1,000 flights per year per vehicle.

3. Xiaomi spins off POCO as an independent company

POCO, a sub-smartphone brand that Xiaomi created in 2018, is spinning off a standalone company that will now run independently of the Chinese electronics giant.

Zendesk acquired Base CRM in 2018 to give customers a CRM component to go with its core customer service software. After purchasing the company, it changed the name to Sell, and now the company has launched a new Sell Marketplace.

Funnel is a Stockholm-based startup that offers technology to help businesses prepare — or make “business-ready” — their marketing data for better reporting and analysis. The company says it will use the injection of capital to accelerate its plans in the U.S.

Lizhi, one of China’s biggest audio content apps, is debuting on Nasdaq today under the ticker symbol LIZI. It’s going public before its major Chinese competitors, but Ximalaya is expected to also list in the United States later this year.

Space as an investment target is trending upwards in the VC community, but specialist firm Space Angels has been focused on the sector longer than most. The network of angel investors just published its most recent quarterly overview, revealing that investors put nearly $6 billion in capital into space companies across 2019. (Extra Crunch membership required.)