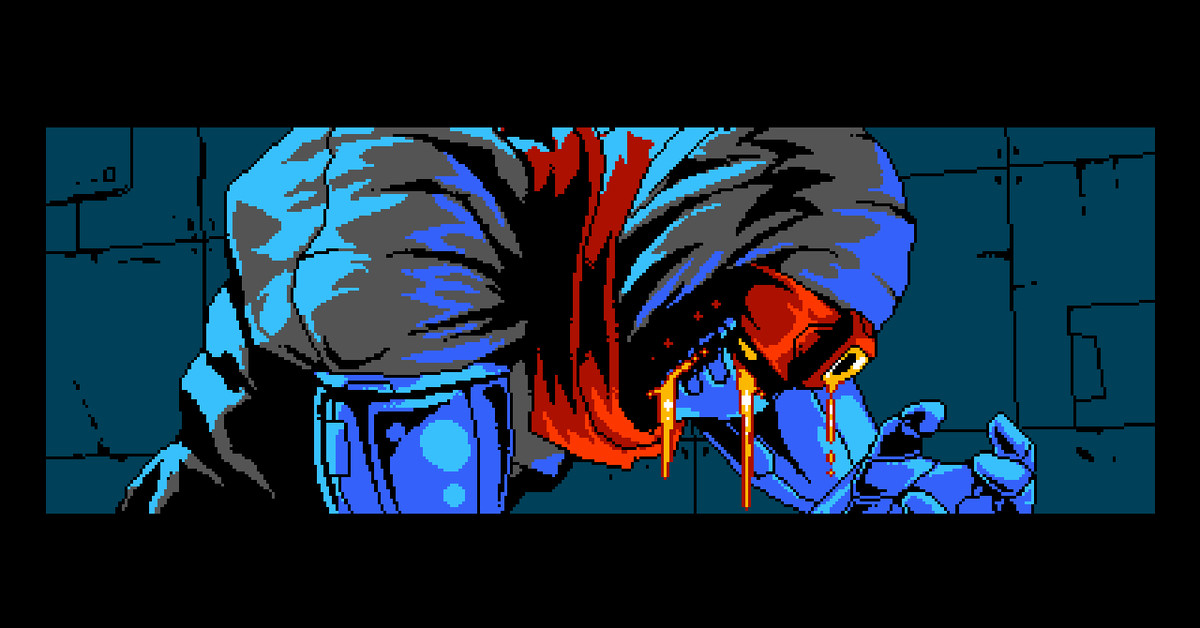 Mechanical Head Studios has revealed the first story trailer for its retro-style 2D platformer Cyber Shadow. The trailer came at the same time that the game’s publisher, Shovel Knight developer Yacht Club Games, announced that a new Shovel Knight game is on the way.

Cyber Shadow follows the journey of a mysterious techno-ninja named Shadow as he faces off against all kinds of robots just waiting to be sliced in half. Our ninja hero jumps from cliffs, plunges into water, finds a locket, and even fights a few giant robot bosses in the trailer, but it doesn’t go into too many details about what his quest actually is.

According to the game’s website, Cyber Shadow takes place in a future world that has been taken over by synthetic lifeforms. Shadow will have to traverse the ruins of Mekacity to discover what led to this new inhuman world.

While it isn’t developed by Yacht Club Games, Cyber Shadow seems to have a similar style to the publisher’s breakout game, 2014’s Shovel Knight, taking inspiration from classic 2D platformers of the NES and SNES era like Metroid and Ninja Gaiden.

Cyber Shadow is scheduled to be released in fall 2020 on Nintendo Switch, PlayStation 4, Windows PC via Steam, and Xbox One. It will be available via Xbox Game Pass on both PC and Xbox One.