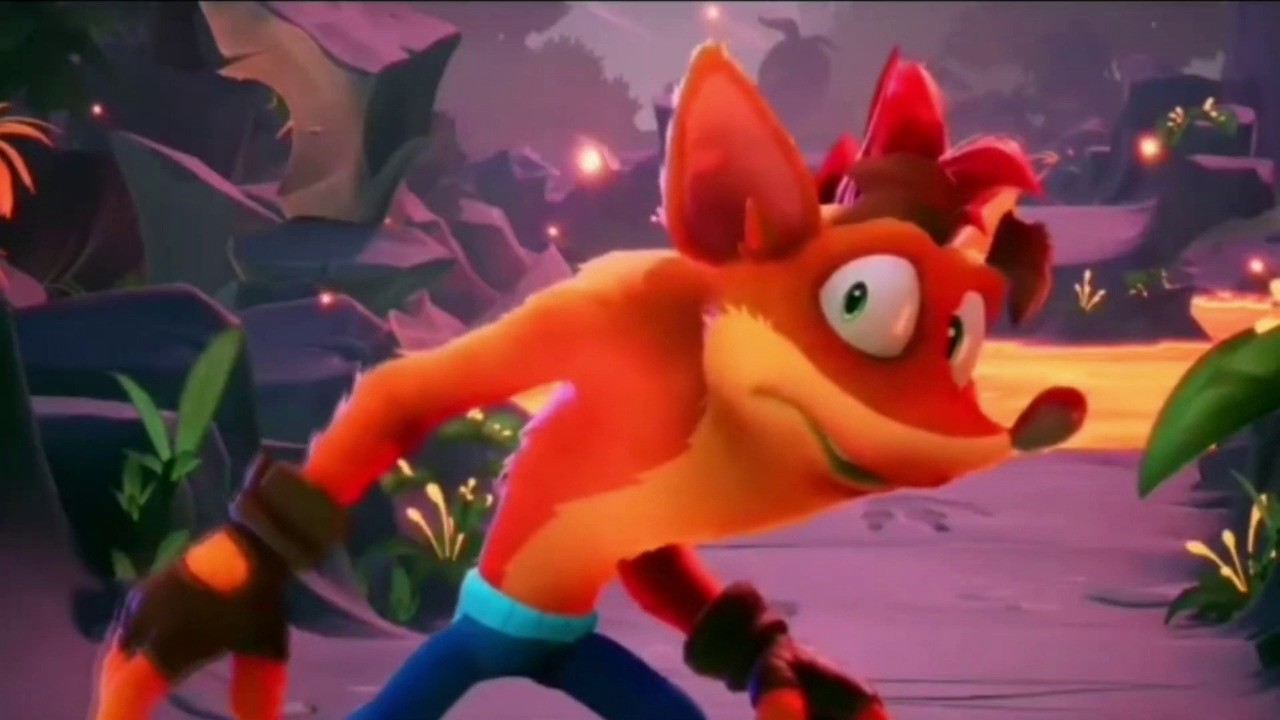 It’s looking incredibly likely that Crash Bandicoot 4: It’s About Time will be announced during Monday’s Summer Game Fest Developer Showcase, but this latest leak might have already blown that spot. After the game’s boxart made its way onto the internet yesterday, low-res screenshots from the reveal trailer are now on the web. The images confirm a PlayStation 4 release date of 9th October 2020 as well as new masks and pre-order bonuses. This is very much legit.

The screenshots confirm that you will get to play as Cortex alongside Crash Bandicoot and Coco themselves. We’ve also got the classic protagonist equipped with the new mask which was teased in a PlayStation ad a while back and two Totally Tubular Skins for Crash and Coco if you pre-order digitally. We’ve hosted all the images below, so make sure to let us know what you make of them in the comments once you’ve gleaned through them all.