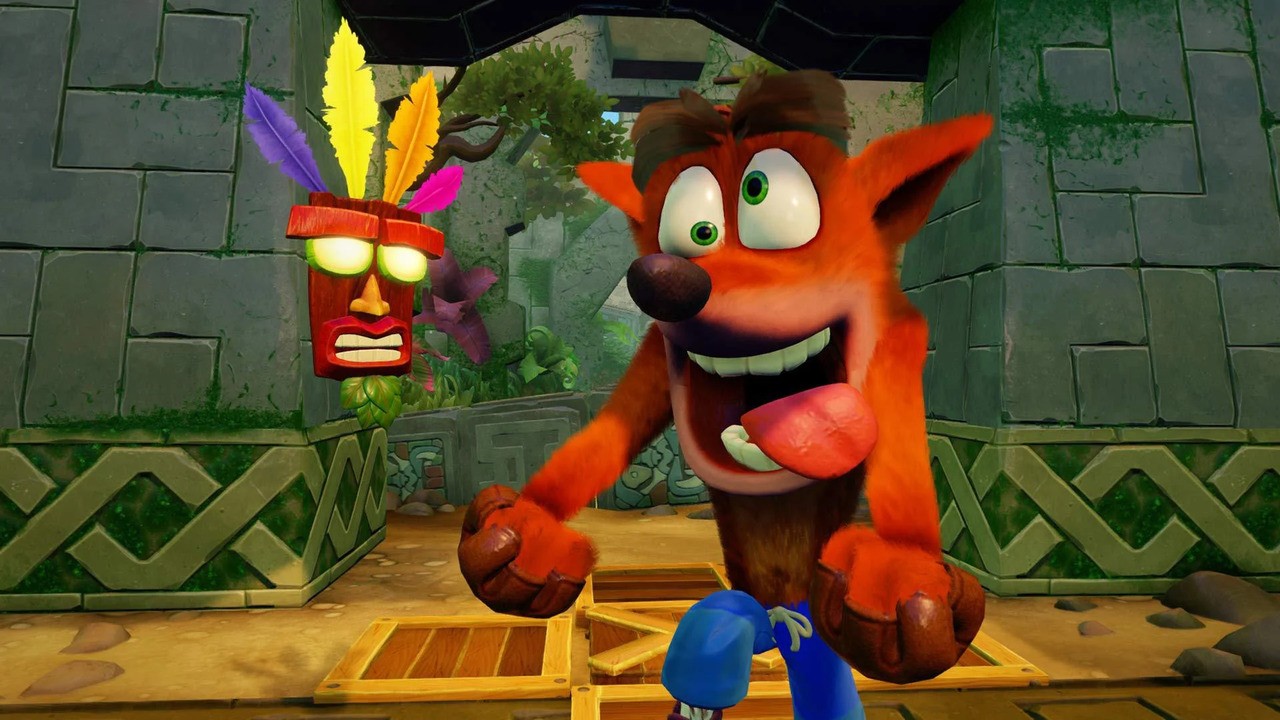 Taiwan’s Digital Game Rating Committee has just rated Crash Bandicoot 4: It’s About Time for PlayStation 4 and Xbox One. The game has not yet been officially announced by Activision, but as you can see above – the box art has already been uploaded.

While we wouldn’t normally cover news like this for other platforms, we couldn’t help ourselves this time around simply because of how much Crash Bandicoot love Activision has already given Nintendo fans this generation.

Although there’s no mention of the Nintendo Switch, with any luck – this release follows a similar pattern of Activision’s previous Crash games. For example, the Crash Bandicoot N. Sane Trilogy (handled by Vicarious Visions) was exclusive to the PS4 for an entire year, and a year later was released on Switch, Xbox One, and PC.

Vicarious Vision, as you might have heard, has been busy with the remaster of Tony Hawk’s Pro Skater 1 2 – due out this September and notably not announced for the Nintendo Switch.

Do you think there’s a chance of Crash Bandicoot 4 getting an eventual release on the Switch (assuming this latest rating is accurate)? Leave a comment down below.