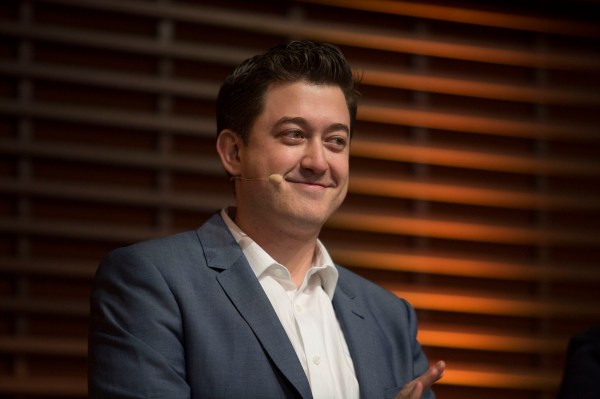 Mike Rothenberg, the once high-flying VC bent on bringing the party to Silicon Valley, must now pay a whopping $31.4 million to settle a California federal court ruling in favor of Security and Exchange Commission allegations.

TechCrunch deemed Rothenberg a ‘virtual gatsby’ back in 2016, when we first broke the news about the downfall of his venture capital firm, Rothenberg Ventures. It seemed he took it as a compliment, changing his instagram handle to @virtualgatsby. Indeed, the name was appropriate for a man who seemingly lived a party boy lifestyle and spent lavishly to woo startup founders — including going on Napa Valley wine tours, holding an annual ‘founder field day’ where he rented out the whole San Francisco Giants’ baseball stadium and spending unsparingly to executive produce a video for Coldplay.

But the party life came to a halt when top leadership jumped ship and the SEC started looking into the books. The SEC formally charged Rothenberg in August of 2018 for misappropriating millions of dollars of his investors’ capital and funneling that money into his own bank account. Rothenberg settled with the SEC at the time and, as part of the settlement, was barred from the brokerage and investment advisory business for five years.

Rothenberg was later caught up in several lawsuits, including one from Transcend VR for fraud and breach of contract, which ended in a settlement. Another suit between Rothenberg and his former CFO, David Haase, ended with Rothenberg being ordered to pay $166,000 in damages.

But there was more to come from the SEC, following a forensic audit in partnership with the firm Deloitte showing the misuse or misappropriation of $18.8 million in investor funding. Under that examination, Deloitte showed Rothenberg had used the money either personally, to float his flashy lifestyle, or for other extravagances such as building a race car team and a virtual reality studio. Rothenberg has now been ordered to pay back the $18.8 million he took from investors, another $9 million in civil penalties, plus $3.7 million in interest.

Neither the SEC nor Rothenberg have responded for comment. It’s also important to note none of the charges so far have been criminal but were handled in civil court, as the SEC does not handle criminal cases.

Through all of it, Rothenberg never admitted any guilt for his actions and it is important to note that, because of this in admission of any wrongdoing, he will be able to practice again after the bar is lifted in five years. He’s also made some decent early investments in startups like Robinhood and many investor sources TechCrunch spoke to over the years seemed quite loyal to him as an investor, despite the charges, employee mass exodus and fund implosion that followed.

And it’s safe to say this saga is not over yet. Rothenberg told MarketWatch in a recent interview that he thought the ruling was, “historically excessive and vindictively punitive,” that he planned to appeal it and would be suing Silicon Valley Bank, which Rothenberg used to funnel several investments, over the matter.

Rothenberg Ventures already filed suit against Silicon Valley Bank in August of 2018, the same day the SEC filed formal charges against Rothenberg himself. In that suit, Rothenberg alleged negligence, fraud and deceit on the part of the bank and sought a trial before jury. Silicon Valley Bank said it would defend against the case at the time.

Silicon Valley Bank has not responded to our request for comment. The real question is, if Rothenberg were to come back to investing in Silicon Valley, would anyone still trust him?