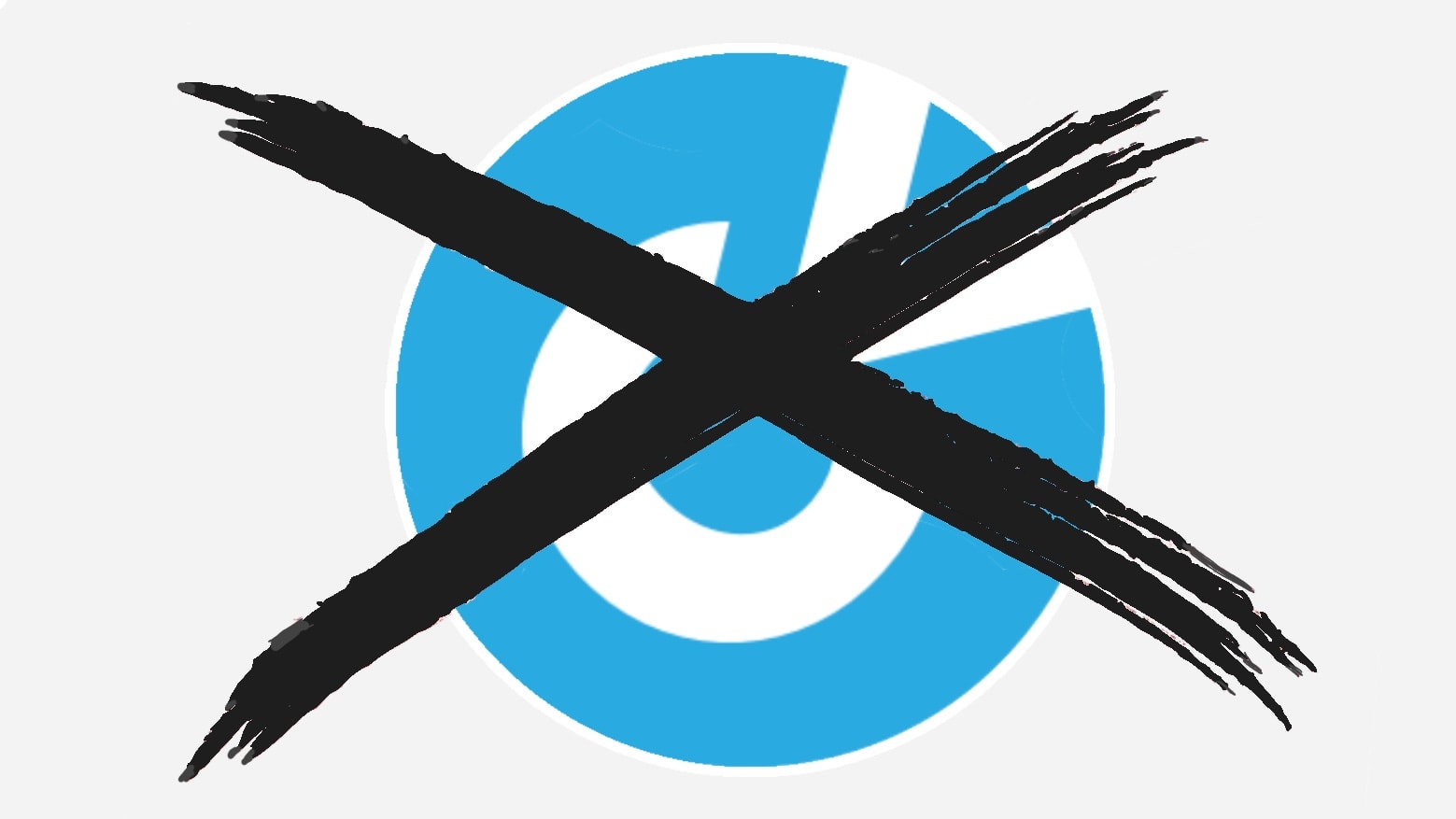 A facial-recognition application that has been the source of recent controversy has been taken offline by Apple. This came after a published report accused Clearview AI of evading the App Store by distributing its iPhone software to customers via tools that are only supposed to be used inside companies.

Clearview AI offers customers access to a huge database of images tagged to individuals. It actively solicits customers, and an investigation by BuzzFeedNews found that the company allowed potential users to side-load its iPhone application, without going through the official App Store.

That is a violation of Apple’s terms of service, and the iPhone maker suspended Clearview AI’s developer account. That blocks the use of the associated iOS application.

“We are in contact with Apple and working on complying with their terms and conditions,” CEO Hoan Ton-That told BuzzFeedNews.

Facebook got into a similar situation last year after it was revealed that it was using its developer account to distribute software to customers.

There’s still an Android version of Clearview AI‘s application, which isn’t affected by this decision, of course.

Why this facial-recognition app is controversial

Clearview AI crawled social-networking sites to assemble a database of billions of images tagged with identities of people. And it gives users tools to compare photographs to the ones in its database to identify the people in the photos.

The company says its facial-recognition service is primarily for police. It calls its product “a new research tool used by law enforcement agencies to identify perpetrators and victims of crimes.”

But documents leaked to BuzzFeedNews indicate that far more than police have been given access. The company reportedly has a signed contract with the department store chain Macy’s. And that’s just the start. “More than 200 companies have Clearview accounts, according to the documents, including major stores like Kohl’s and Walmart and banks like Wells Fargo and Bank of America,” writes BuzzFeedNews.

Even before this news broke, Facebook, Twitter and Google all gave the company cease-and-desist letters. They want Clearview AI to stop using their services as sources of information and images.