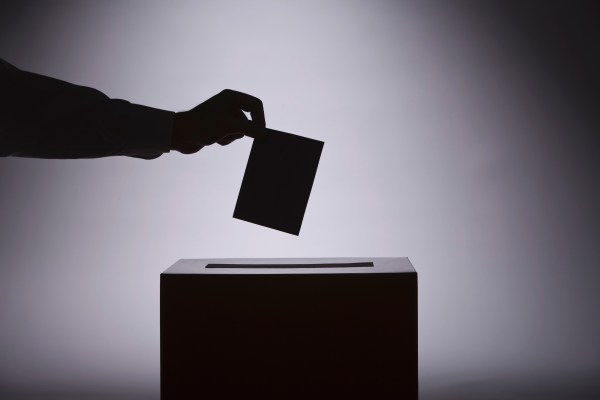 Network security giant Cloudflare said it will provide its security tools and services to U.S. political campaigns for free, as part of its efforts to secure upcoming elections against cyberattacks and election interference.

The company said its new Cloudflare for Campaigns offering will include distributed denial-of-service attack mitigation, load balancing for campaign websites, a website firewall and anti-bot protections.

It’s an expansion of the company’s security offering for journalists, civil rights activists and humanitarian groups under its Project Galileo, which aims to protect against disruptive cyberattacks. The project later expanded to smaller state and local government sites in 2018, with an aim of protecting from attacks servers containing voter registration data and other election infrastructure.

Cloudflare’s co-founder and chief executive Matthew Prince said there was a “clear need” to help campaigns secure not only their public-facing websites but also their internal data security.