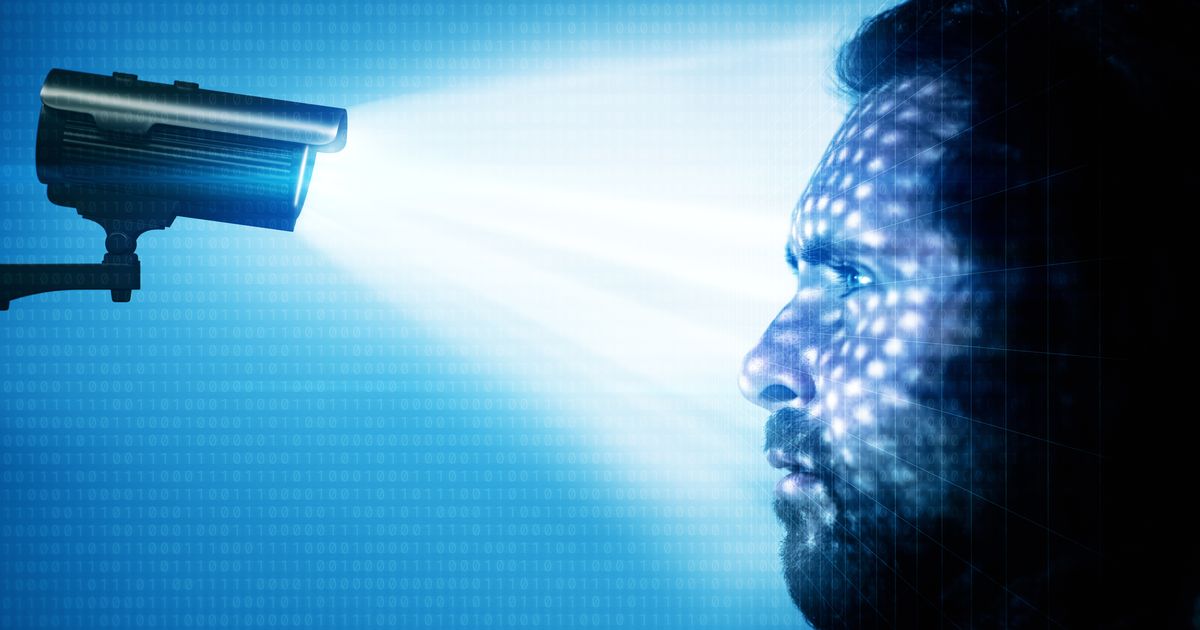 Clearview AI, which scans the internet for photos for its massive facial recognition database, is reportedly working on a surveillance camera

According to a report by BuzzFeed News, Clearview AI is developing the camera through a sister operation called Insight Camera. The company is looking to create a product that can offer live, real-time facial recognition.

BuzzFeed found the connection between the two companies after noticing a “security_camera” app in the code on Clearview’s web app. After the news outlet reached out to the company, Insight Camera’s website was taken down. The two companies did not mention their relationship on either website. However, similar code accessing Clearview’s servers were found on Insight Camera’s website.

Two organizations that were beta testing the camera have been identified: the United Federation of Teachers (UFT) and New York City-based real estate company Rudin Management.

According to a UFT spokesperson speaking to BuzzFeed, it used Insight Camera to help its security team identify unauthorized individuals from entering its offices. UFT says the Insight Camera created its own on-site local database and the organization did not have access to Clearview’s larger database. Rudin Management said it no longer uses Insight Camera.

Account data connected to another augmented reality wearable company, RealWear, were also uncovered by BuzzFeed. However, RealWear claims it has no working relationship with Clearview aside from selling a few devices to the company a year ago.

Clearview AI was thrust into the spotlight after a New York Times report detailed how the company was scraping social media and the rest of the internet for public photos in order to create a massive facial recognition database. Clearview has collected billions of photos and provided its technology to law enforcement as well as private companies.

Facebook, Twitter, Google, and YouTube have all issued cease-and-desist letters demanding Clearview stop scraping its platforms for data. Clearview AI CEO Hoan Ton-That claims, however, that his company’s methods are protected by the First Amendment.