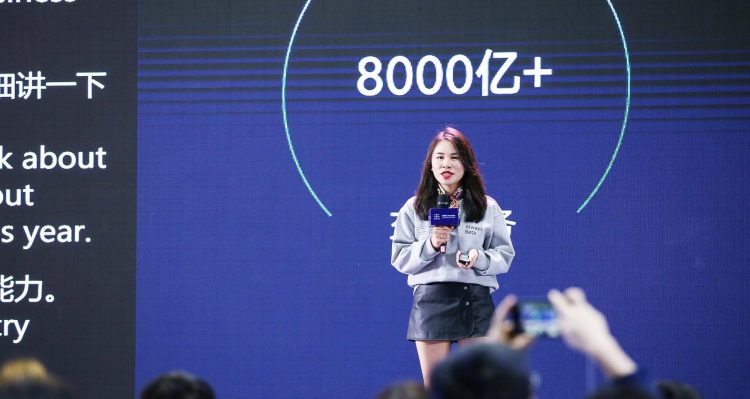 Hello and welcome back to TechCrunch’s China Roundup, a digest of recent events shaping the Chinese tech landscape and what they mean to people in the rest of the world. At the beginning of each year, a large crowd of developers, content creators and digitally savvy business owners gather in the southern Chinese city of Guangzhou for the WeChat conference, the messaging giant’s premier annual gathering. The event is meant to give clues to WeChat’s future and the rare occasion where its secretive founder Allen Zhang emerges in public view. But this year, much to the audience’s disappointment, Zhang was absent.

The boss’s absence was not outright unexpected, an industry analyst told me, as WeChat shifts to focus more on monetization. With 1.1 billion active users, the app has been incredibly conservative with selling ads and pursuing other money-making strategies, an admirable decision from the user’s perspective, but arguably frustrating for Tencent’s stakeholders. Part of the restrain is due to Zhang’s user-first design philosophy and minimalistic product aesthetics. When reflecting on why WeChat doesn’t support splash ads — ads that are displayed full-page every time an app is launched — the boss had this to say (in Chinese) at last year’s WeChat conference:

“If WeChat is a person, it must have been your closest friend to deserve so much time you spent on it. So how could I have the heart to plaster an ad on your best friend’s face and ask you to watch the ad before speaking to him?”

The emphasis on user experience now seems overshadowed by Tencent’s need to carve out more revenue streams. The giant’s cash cow — its gaming business — has taken a hit in recent years, following a wave of new government policies on the online entertainment industry. Tencent’s imminent rival, ByteDance, the creator of TikTok, is getting a larger slice of the digital advertising pie in China.

One way to step up monetization within WeChat is to stimulate more business transactions. The app mapped out at the conference what it has done and what it plans to do on this front. 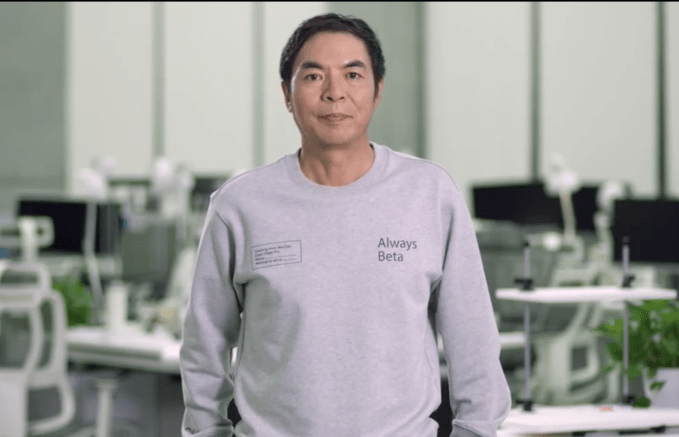 The lite apps that skip app store downloads and run inside WeChat have surpassed 300 million daily active users. Practically every internet service in China — with the exception of a few that are at odds with Tencent, such as Alibaba’s e-commerce platforms — have built a WeChat mini program version of their full-fledged app. Without ever leaving WeChat, users can complete tasks, from playing casual games to booking movie tickets to getting food delivered.

Consumers and businesses are indeed increasingly embracing WeChat as a platform for transactions, of which the default payment method is WeChat Pay. Users spent more than 800 billion yuan ($115 billion) through mini apps in 2019, up 160% year-over-year, driven by the likes of e-commerce and other retail activities.

To further drive that spending momentum, WeChat announced it will make it easier for businesses to monetize through mini programs. For one, these apps will be better integrated into WeChat’s search results, giving businesses more exposure. The messenger will also broaden the variety of ads embedded in mini programs and provide logistics management tools to retail-focused developers.

These efforts signify WeChat’s shift from focusing on mass consumers to businesses, a strategy that goes in tandem with Tencent’s enterprise-driven roadmap for the next few years. It remains to be seen whether these changes will square with Zhang’s user-first philosophy.

WeChat’s one-year-old “Payments Score” has picked up some 100 million users thus far. The program came about amid China’s push to encourage the development of credit scoring across society and industries to both regulate citizen behavior and drive financial inclusion, although Tencent’s private effort should not be conflated with Beijing’s national scheme. Like Alibaba’s Sesame Credit, WeChat Payments Score is better understood as a user loyalty program. Participation is optional and scores factor in variables such as user identity, payment behavior and default history.

Such a trust-building vehicle holds the potential to bring more transactions to WeChat, which previously lacked a full-fledged e-commerce infrastructure à la Alibaba’s Taobao. Users with a high score receive perks like deposit-free hotel booking, while application of the program is not limited to transactions but has also been adapted for rewarding “good” behavior. For instance, those with high points can redeem recyclable trash bags for free.

Tencent snatched up another gaming studio to add to its portfolio after earmarking an undisclosed investment in PlatinumGames, the Japanese developer of the well-received action title Bayonetta said in a blog post.

PlatinumGames noted that it will continue to operate independently under its existing corporate structure, a setup that’s in line with Tencent’s non-interference investment principle and a major appeal to companies desiring both the giant’s resources and a degree of autonomy. The corpus of cash will help strengthen PlatinumGames’ current business, expand from game developing into self-publishing and add a “wider global perspective.”

Tencent’s hands-off approach has led industry experts to call it an “investment vehicle” relying on external intellectual property, but in recent times the company’s in-house development teams have been striving for more visibility. Its Shenzhen-based TiMi studio, for example, is notable for producing the mobile blockbuster Honor of Kings; its Lightspeed and Quantum studio, similarly, rose to fame for developing the popular mobile version of PUBG.