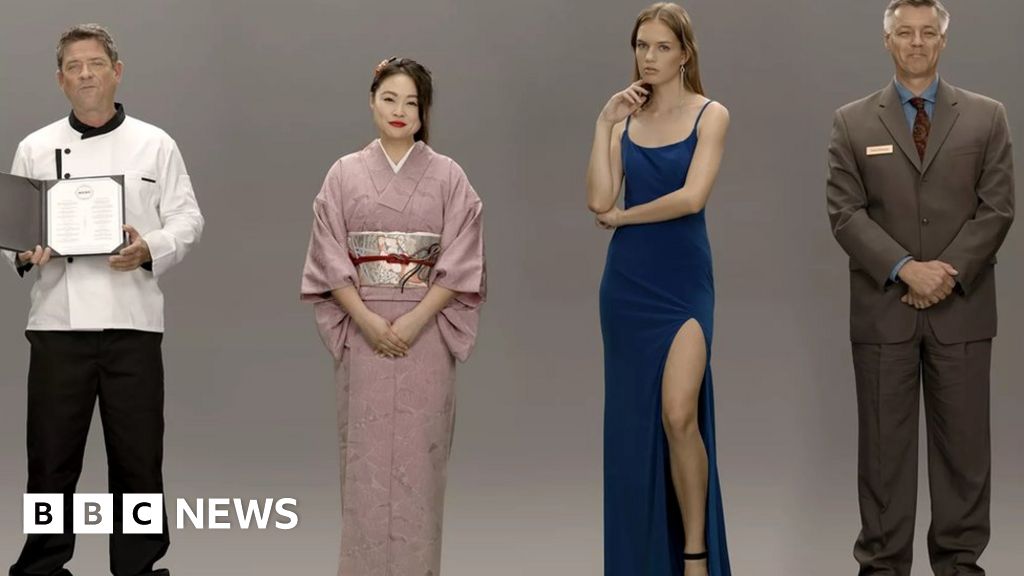 “Artificial humans” – virtual characters – have been shown off by Samsung-backed start-up Neon at the CES tech show in Las Vegas.

Neon says it intends its virtual characters to act like digital “friends”.

However, one tech industry analyst told the BBC the demonstration failed to impress him.

Ben Wood of CCS Insight said: “It was not the revolution that I was expecting.”

There had been great interest in Neon after the California-based outfit ran a viral teaser campaign across social media in the lead-up to the expo.

Those have since been removed, but Neon has been showcasing some of its life-size “artificial humans” to CES attendees.

Its show exhibit features a row of large screens, on which the animated characters are displayed.

“There are millions of species on our planet and we hope to add one more,” Mr Mistry told the press.

He added that they have the ability to show emotions and intelligence, and can speak a wide range of languages.

But Mr Wood said the virtual beings had the appearance of being little more than short video clips of real people.

“They could get people to shake their head or do a selfie pose or whatever but that’s the sort of thing you could pre-program in a video of an actor,” said Mr Wood.

“Expectations were exceedingly high. On visiting, it was hard to get excited at this stage.”

He wrote that Neon’s creations might be useful if deployed in public to greet shoppers or tourists.

But he added that giving them a “brain” would be a bigger challenge than making them “picture-perfect”.

Neon has not yet revealed where the virtual characters will first appear in public.

Catch up with all the BBC’s CES 2020 coverage