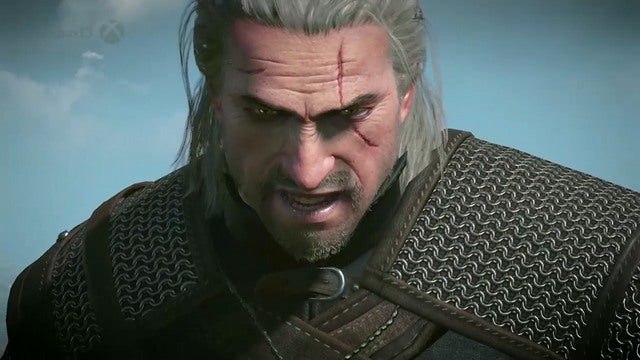 CD Projekt Red is now the second most valuable game developer in the whole of Europe. This has been confirmed recently after the studio’s market valuation surpassed $8 billion (via Reddit).

Can you guess which is the number one studio in Europe in terms of market valuation? It’s Ubisoft, which is currently sitting pretty at $9.52 billion. CD Projekt Red isn’t all that far behind now, though.

It’s tricky to be sure exactly why the value of any company goes up or down, but you can have a good guess, especially when it comes to CD Projekt Red. For starters, the number of people playing The Witcher 3: Wild Hunt

soared after the Netflix series launched.

This would suggest that sales of the game also got a boost, and that seems to be the case, given that CD Projekt Red recently announced that the game has made $50 million in revenue through Steam alone since October 2018. That number is significant as it’s the threshold at which Valve’s cut from a Steam game’s revenue goes from 30% to 20%, meaning that CD Projekt Red make a bit more dosh from every sale of The Witcher 3 on Steam than before.

The Witcher 3 also released on Nintendo Switch recently and has probably been selling well on that platform, too. It’s been made more appealing recently due to getting an update that improves the graphics as well as support for cross-saves with the PC version of the game.

CD Projekt also has Cyberpunk 2077 on the way this year after being pushed back to September. Anticipation for the Polish studio’s take on yet another popular franchise is likely also helping with the studio’s current market valuation.

If that months-long wait is proving difficult for you, it’s worth checking out these cyberpunk games in the meantime, as they provide plenty of future-tech dystopia between them.