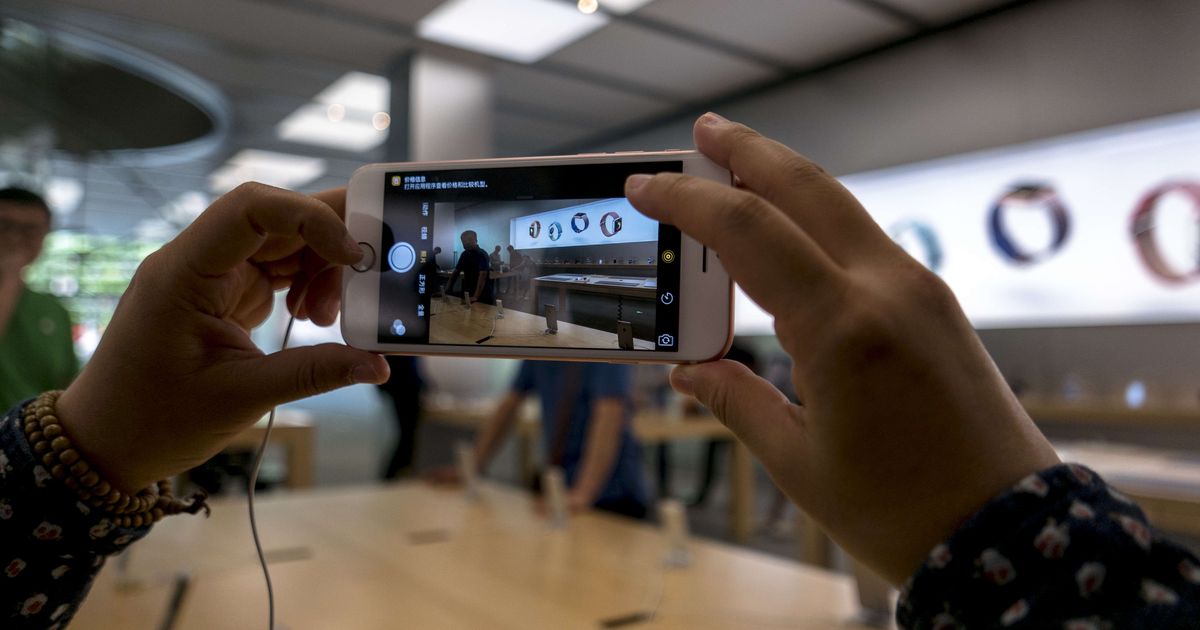 The iPhone 11 Pro is a tremendous phone. It’s got gorgeous cameras, smooth performance, and all the other fancy features you could want from an Apple device. It also costs $1,000 at the bare minimum, which is awful and locks out a bunch of potential buyers. Thankfully, it’s not the end of the world.

You see, plenty of big-name phone makers produce cheaper versions of their mega-expensive flagship phones because not everyone can afford the real thing at launch. These “budget” phones might not have the exact same cameras, the same intense processors, or the same fantastic battery life, but they typically come pretty close and maintain software compatibility to boot. And we could be seeing a lot more of them in 2020.

Though we don’t know everything that brands like Apple and Samsung plan on releasing, we have gotten enough nuggets of info to put together a list of budget phones you can look forward to in the new year. If you don’t need foldable screens, 5G, or disappearing cameras, then you might want to consider these wallet-friendly options.

Apple is one of the worst culprits when it comes to pricing people out of its best phones, with new iPhones easily entering that quadruple-digit price barrier we talked about earlier. The company also doesn’t consistently offer new, budget-friendly phones, preferring, instead, to just let people buy last year’s model.

That may not be the case this year. Rumor has it Apple will release a follow-up to the budget iPhone SE sometime this year. The first iPhone SE came out all the way back in 2016 and offered a cheaper, smaller alternative to the massive and pricey flagships Apple keeps releasing each fall. The best part is that, according to rumors, it’ll cost just $399.

Obviously, this isn’t confirmed yet, so we’ll have to wait and see when it comes to total specs and features. But a new iPhone for $399 is a pretty darn good deal. If you don’t feel like waiting to find out, the excellent iPhone XR from two years ago is currently $399 with a trade-in and $599 without one.

Congratulations to Samsung for actually announcing its budget smartphone alternatives early in the new year. The tech giant snuck in a pre-CES reveal for the Samsung Galaxy S10 Lite and Note 10 Lite, which are stripped down, cheaper versions of each respective flagship.

Oddly enough, they aren’t just lighter versions of the same phones. The S10 Lite has a new image stabilizing feature for shooting videos, for example. Aside from that, however, Samsung was pretty quiet about specifics regarding these two phones during its initial announcement.

Mostly, we know that they’ll have “premium features” alongside an “accessible price point.” Here’s the kicker: We don’t actually know what that price point is yet and we don’t know when they’ll be available. For what it’s worth, the Galaxy S10 is $899 and the Note 10 is $949. So, it stands to reason the Lite versions will be cheaper than those.

The folks who make the Android platform released a pretty darn good budget phone last year in the Pixel 3a. For just $399, you got essentially the same camera as the then-flagship Pixel 3, but with minor trade-offs in build quality and processing power. You also got Google’s software-powered nighttime photography and a headphone jack.

Google’s latest, the Pixel 4, wasn’t the most expensive flagship of 2019 at $799, but it’s still a little more costly than anything else on this list. We fully expect a Pixel 4a to be released at some point this year, probably in the first half of 2020 if Google follows the same release schedule as last year.

As for the juicy details, you’ll have to wait. Leaked renders point to a fairly similar design as the Pixel 4, but with a hole-punch display on the front and the almighty return of the headphone jack. Expect to hear more about this one in the near future.

Though it was arguably more “mid-range” than “budget,” last year’s OnePlus 7T showed that you can fit excellent specs into a phone with a starting price of just $599. The Chinese smartphone had a buttery smooth 90Hz display (the same as the more expensive Pixel 4) with quality performance to boot at a relatively affordable price.

Naturally, OnePlus is almost certainly going to launch an “8” series of phones in 2020. In fact, purported specs and renders have already leaked for three new phones, the cheapest of which will apparently be called the OnePlus 8 Lite.

If those leaks are to be believed, we could be looking at a phone in the $400 – $600 range with a 6.4-inch display, the same 90Hz refresh rate we talked about earlier, 8GB of RAM, and three rear cameras. Again, we don’t know how true this information is yet, but OnePlus already has a solid history of releasing good phones that don’t require you to take out a loan.

There will, of course, be tons of phones released in 2020, some of which will probably be even cheaper than the ones we talked about here. But, at the very least, this should give you hope that you can get some of the nicest features from the biggest manufacturers for far less than $1,000.