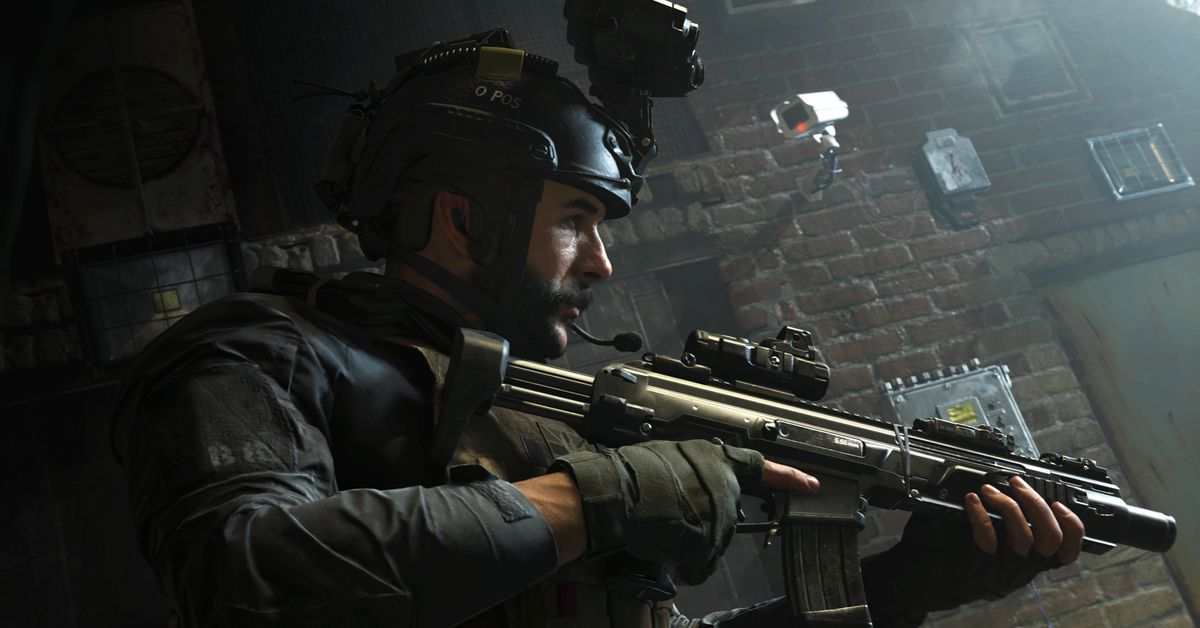 Call of Duty fans can now enlist Captain John Price — as portrayed by actor Barry Sloane — to delight their friends with a special Call of Duty-themed video message. The promotion is only available Friday, May 29, and supplies are limited.

Cameo, which connects paying customers with willing celebrities and other public figures for recorded video messages, has teamed up with the Call of Duty Endowment. Proceeds will benefit the nonprofit organization and aid in its mission to help veterans find careers. Cameos featuring Captain Price will cost $141 — a reference to the character’s position leading Task Force 141 of the Special Air Service.

Captain Price is a fictional character, first portrayed in Call of Duty 4: Modern Warfare in 2007 and voiced by Billy Murray (EastEnders). Murray re-Priced the role two more times, before being replaced by Sloane, who also performed motion capture for the reboot of the franchise in 2019’s Call of Duty: Modern Warfare. This is the first time a fictional video game character has appeared on Cameo, according to Activision.

The Call of Duty Endowment is a nonprofit organization founded in 2009. Its stated mission is to help veterans “find high quality careers by supporting groups that prepare them for the job market and by raising awareness of the value vets bring to the workplace.” To date, it counts more than 69,000 veterans among its beneficiaries, who enjoy an average starting salary of more than $60,000.

Most importantly, there’s no overhead: Activision Blizzard handles all administrative costs, and 100% of donations to the Endowment end up with the charities it supports. That goes for Cameo as well, according to a statement from Activision.

“Every cent spent on Cameo is in support of charity,” said Activision, “with both Cameo and Activision Blizzard dedicating all proceeds to help veterans land high quality jobs by way of the Call of Duty Endowment.”

What’s really fascinating about this project is the performative nature of it. All of the Cameo clips are being archived online for fans to share. For more information on the Call of Duty Endowment, check out its official website.

Update: Activision has confirmed to Polygon that it is in fact actor Barry Sloane performing the Cameos on Friday. We’ve updated the article to reflect that.