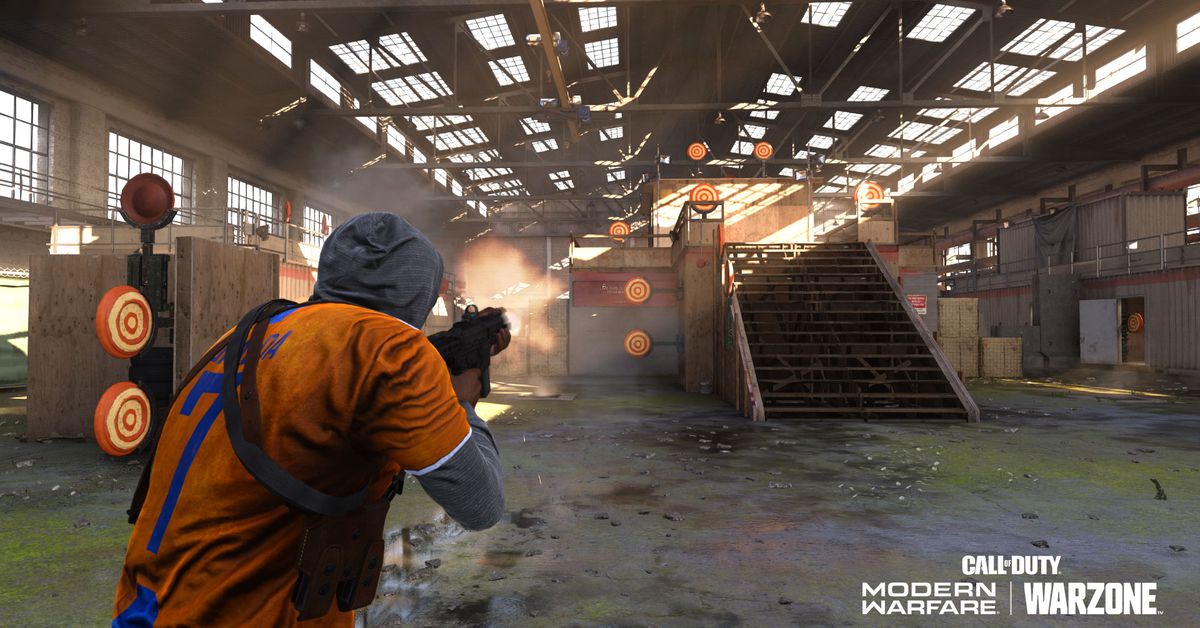 On Aug. 25, Infinity Ward will update Call of Duty: Modern Warfare and Warzone to season 5, which the studio is calling Reloaded. This new update brings with it new modes, maps, operators, and the Games of Summer event.

The Games of Summer will run from Aug. 28 to Sept. 7. Both Warzone and Modern Warfare players can enter a series of five single-player Trials, competing for points and medals. Players will compete on behalf of their country in various shooting galleries. Infinity Ward will launch the Trials on different dates:

The various Trials offer different rewards for each tier of medal a player wins. Infinity Ward hasn’t revealed them all yet, but stated rewards include vehicle skins, XP tokens, vehicle horns, calling cards, and Legendary weapon blueprints. Players who earn a gold medal on each trial can earn the Legendary Juliet assault rifle blueprint.

Players’ medals will also contribute toward their country, each of which Infinity Ward has weighted by how many participants they have. At the end of the Summer Games, Infinity Ward will declare one country champion, based on how many medals its residents have earned.

Season 5: Reloaded also brings a new weapon to Warzone and Modern Warfare: the FiNN LMG. Players can earn the weapon via in-game challenges or purchase the Mainframe bundle for a special blueprint. Infinity Ward’s stated goal with the FiNN is to blur the line between assault rifle and light machine gun, with a more accurate than usual weapon.

Warzone players will get a new mode called King Slayer. King Slayer is a team deathmatch mode inside the battle royale. The circle doesn’t get smaller, but it does move around the map — to keep players on their toes and fighting in distinct battlegrounds. There are multiple teams in King Slayer, and the top player in the top five teams will be “kings.” Killing the king rewards bonus points and offers a free Killstreak.

Warzone will also get a Gunfight Tournament during the Games of Summer. The mode will take place on a new map designed after the Verdansk stadium’s pitch. All Warzone players will have free access to Gunfight from Aug. 28 to Sept. 2 for the tournament.

Modern Warfare will also get a Ground War variant called Ground War Reinforce. Players need to capture three flags in the middle of the map to win the round. But players do not revive on death, and instead must spectate until their team captures a flag.

As usual, the games’ cosmetic store will get a refresh, including Morte, a new Italian operator.