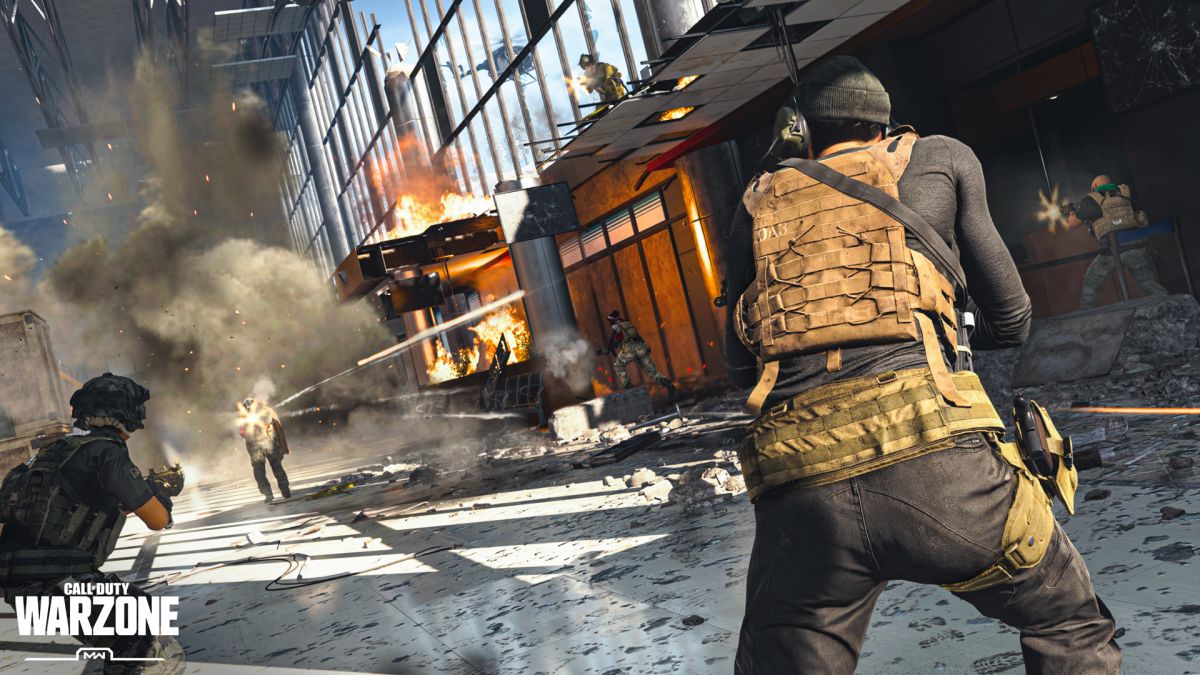 Activision has announced new content for both Call of Duty Warzone and Call of Duty: Modern Warfare, including a new 6v6 map called Khandor Hideout, four new Warzone weapons, and a new operator named Talon. Those updates are going live tonight at 11pm PT, which is 2am tomorrow on the east coast and 6am tomorrow in the UK.

The new Modern Warfare map is described as being “medium-sized” and having “long sight lines and interior spaces,” which sounds just dreamy for snipers. But fear not, there’s also a warehouse in the middle of the map designed for close-quarters combat.

Then there’s Talon, the new operator joined by a combat-ready pooch named Indiana who lends its unique skills to the operator’s Finishing Move. Talon will be available in both Warzone and Modern Warfare, but you’ll need to visit the Store to pick up a bundle that includes the operator and Indiana, as well as two Legendary weapon blueprints and two tier skips.

Warizone is getting four new weapons: the 725, MK2 Carbine, .50 GS, and EBR-14, which will be scattered across Verdansk in common and uncommon variants.

Finally, the Endowment Defender Pack is coming back to Modern Warfare and Warzone. The money spent on these gear packs will go toward the Call of Duty Endowment, a non-profit that helps real-life veterans find jobs. Definitely sounds like a worthy cause to support in your hours of isolation.

If you keep finding yourself in Warzone’s gulag, check out our best Call of Duty Warzone tips for survival.